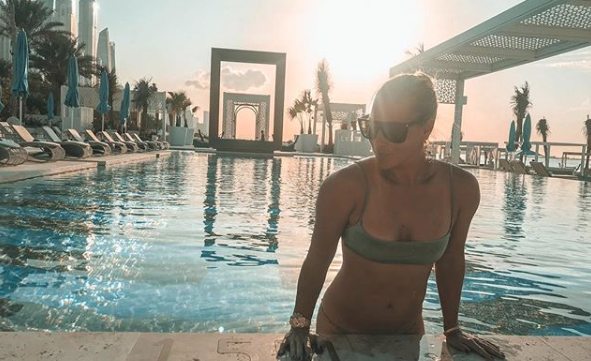 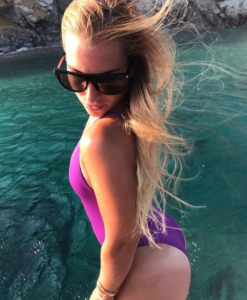 Dominika Cibulková (born 6 May 1989) is a Slovak professional tennis player. 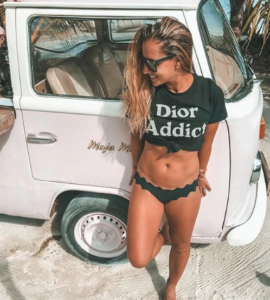 Known for her quick and aggressive style of play, she has won eight WTA singles titles and two on the ITF Women’s Circuit. 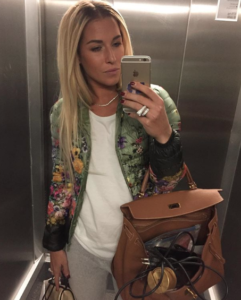 Cibulková has reached the quarterfinals or better of all four Grand Slam tournaments. 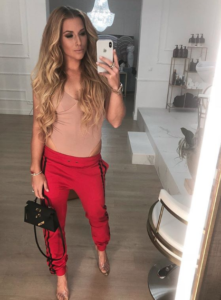 One of the most notable achievements of her career to date was a final appearance at the 2014 Australian Open, when she became the first female Slovak to reach the championship round of a Grand Slam. 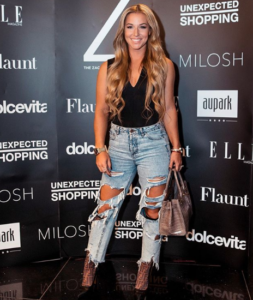 She also won the WTA Finals in 2016, becoming the fourth player (after Serena Williams in 2001, Maria Sharapova in 2004 and Petra Kvitová in 2011) to win the tournament on debut. 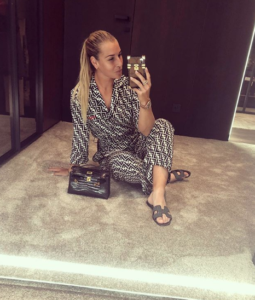 Cibulková was introduced to tennis at the age of eight in Piešťany. 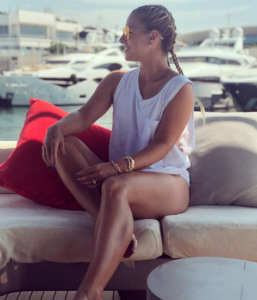 She was eleven when her family moved to Bratislava. 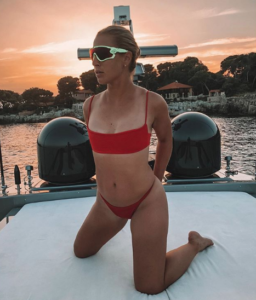 She lists clay and hard as her favorite surfaces. 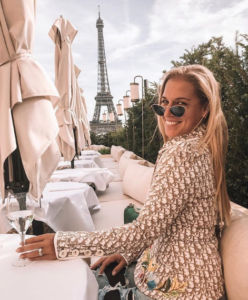 Her signature expression, “Pome,” translates to “Let’s go” or “Come on” in English. 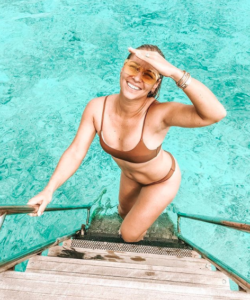 With the help of her friend Marion Bartoli, she began a clothing line featuring this statement in 2014. 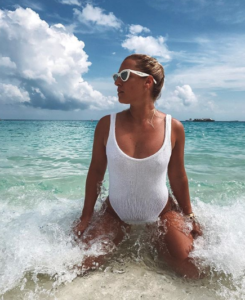 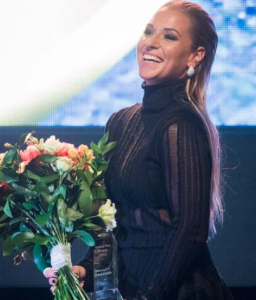