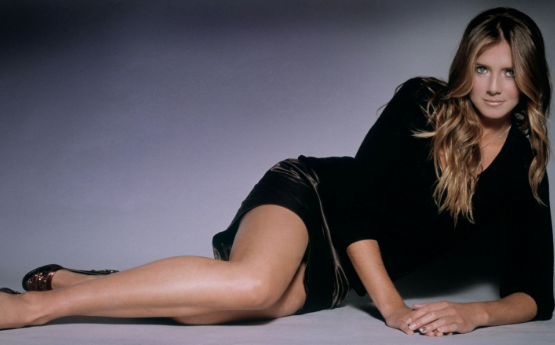 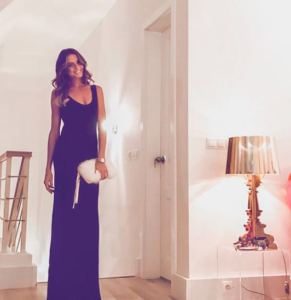 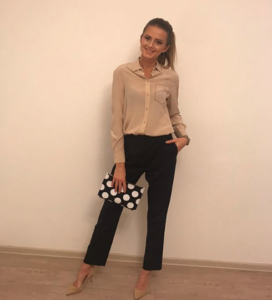 She turned professional in 1999 and had her breakthrough year in 2002, when she won her first WTA tournament, the Indian Wells Masters, defeating Martina Hingis in the final and becoming the lowest-ranked player to ever win the tournament. 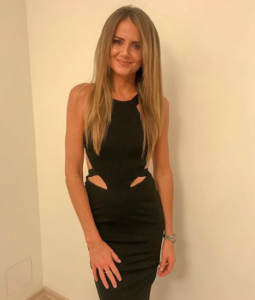 She also reached the quarterfinals of that year’s Wimbledon Championships and US Open, ending the year in the top ten. 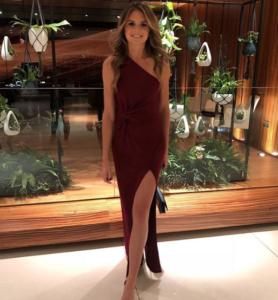 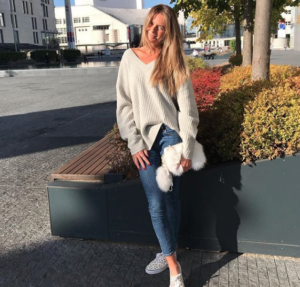 Hantuchová reached her highest ranking of world No. 5 in January 2003, after playing the quarterfinals of the Australian Open. 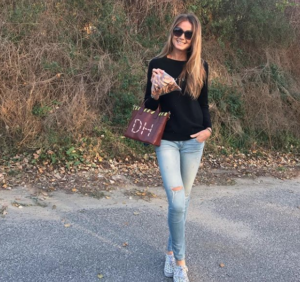 She has won seven WTA tournaments, including the Indian Wells Masters for a second time in 2007; with the 2015 Thailand Open being her last victory. 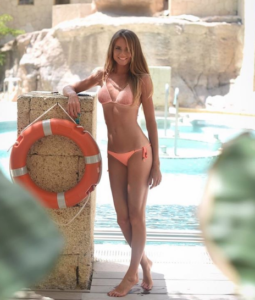 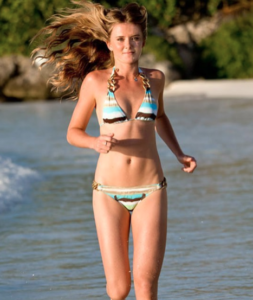 Hantuchová became the 37th woman in the Open Era to reach 500 career wins when she beat Laura Robson in the second round of the Aegon Classic in June 2013. 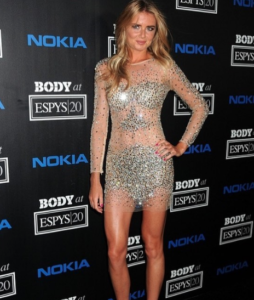 Hantuchová is also an accomplished doubles player, achieving a career-high doubles ranking of world No. 5. In 2005, she completed the career Grand Slam in mixed doubles, becoming only the fifth female tennis player to do so. 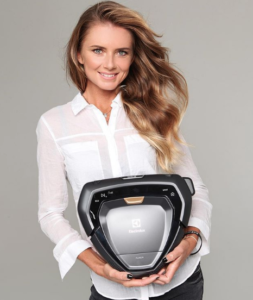 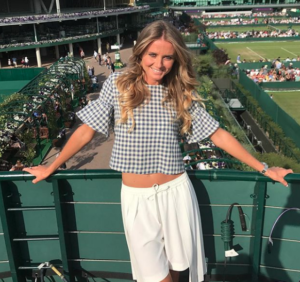 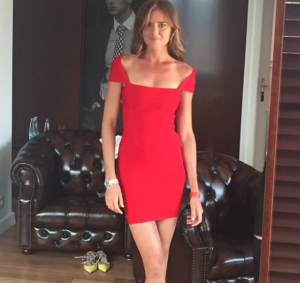