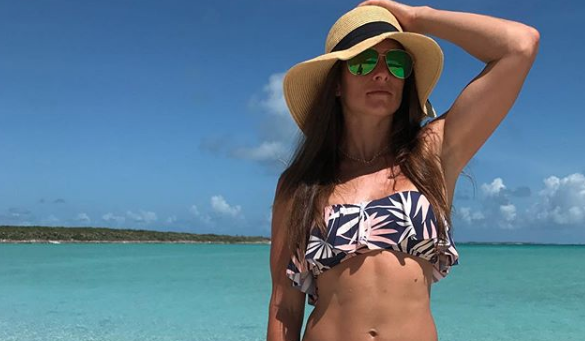 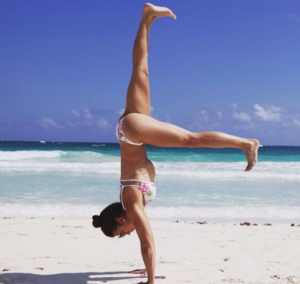 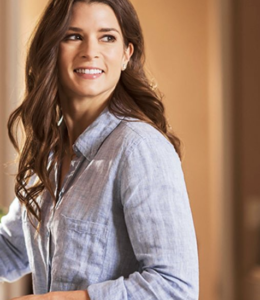 She is the most successful woman in the history of American open-wheel racing—her victory in the 2008 Indy Japan 300 is the only win by a woman in an IndyCar Series race. 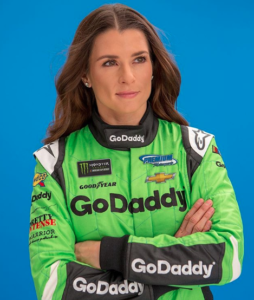 Born to a working-class family in Beloit, Wisconsin, Patrick began karting at the age of ten and achieved early success by winning her class in the World Karting Association Grand National Championship three times in the mid-1990s. 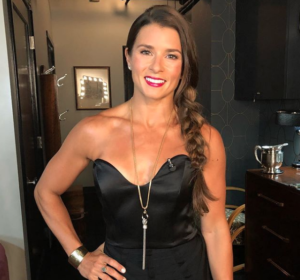 She dropped out of high school with her parents’ permission in 1998, and moved to the United Kingdom to further her career. 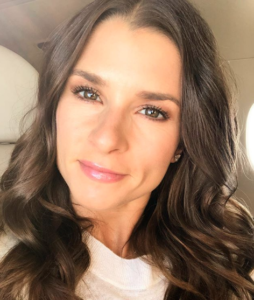 Patrick competed in Formula Vauxhall and Formula Ford before returning to the United States in 2001 due to a lack of funding.

In 2002, she competed in five Barber Dodge Pro Series races for Rahal Letterman Racing. Patrick later raced in the Toyota Atlantic Series for the next two years. 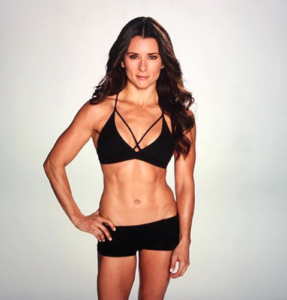 Her best effort was third in the championship standings for the 2004 season where she became the first woman to win a pole position in the series. 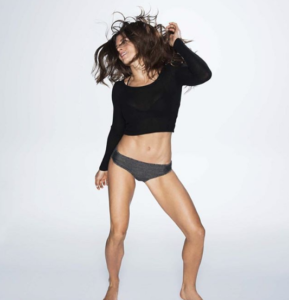 In 2005, Patrick married physical therapist Paul Edward Hospenthal, whom she met at his office in 2002 when she was recovering from a hip injury she sustained during a yoga session. 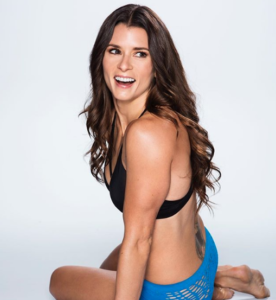 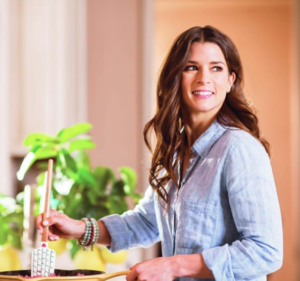 From November 2012 to December 2017, Patrick was in a relationship with fellow driver Ricky Stenhouse Jr. 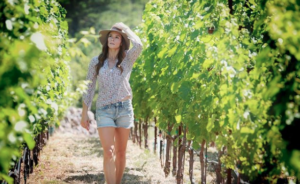 Patrick has been in a relationship with NFL quarterback Aaron Rodgers since February 2018. 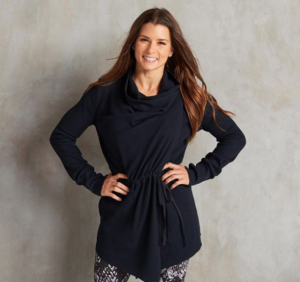