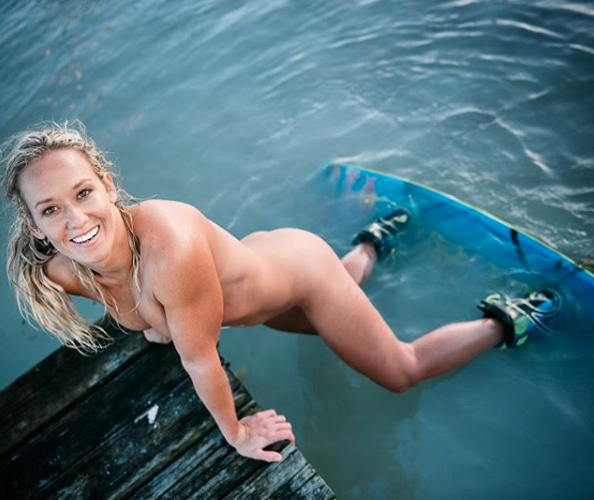 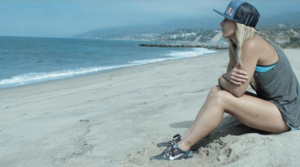 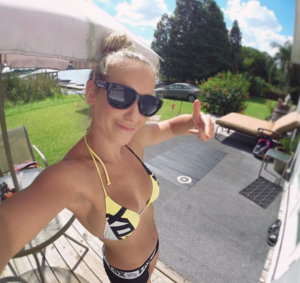 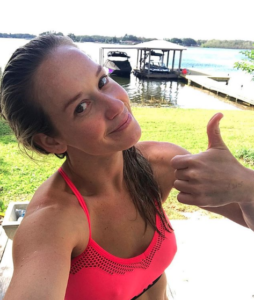 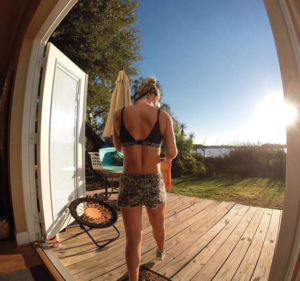 In her rookie season she won the Americas Cup title and a silver medal at the X Games, where she was the youngest competitor. 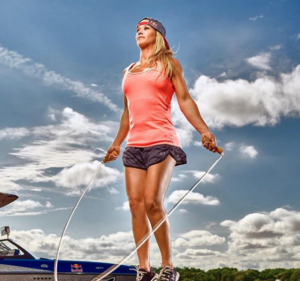 Aged fourteen, Friday won gold at the ESPN X-Games and at the NBC Gravity Games. 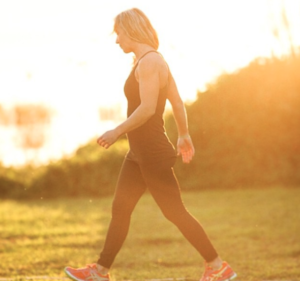 In 2001, she won the World Cup and placed first in the 2001 Malibu Open, the first two Pro tour stops, the Vans Triple Crown Ford Ranger Pro, Cable Wakeboarding Nationals, and the X-cup. In the 2003-2004 season, Friday won all but one professional event, and in 2005 she won her third gold at the X Games. 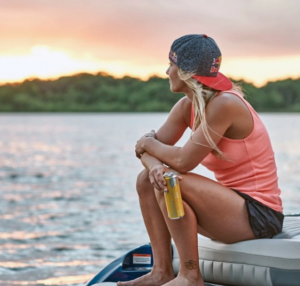 In 2006, Friday won the World, Nationals, Masters and the Pro Tour Championships, and in 2007 she was undefeated in overseas Wakeboarding World Cup events. 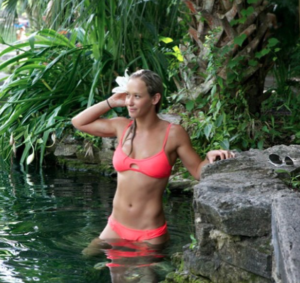 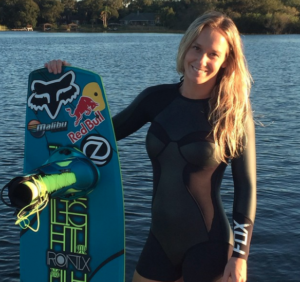 In 2010 Friday suffered severe injuries that required 2 years of rehabilitation causing her to miss the 2011 season. 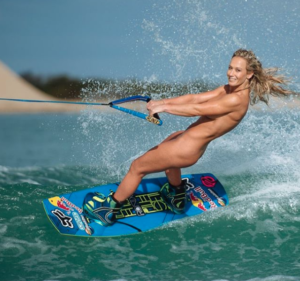 In 2004, she made a guest appearance in the popular television series Kim Possible. 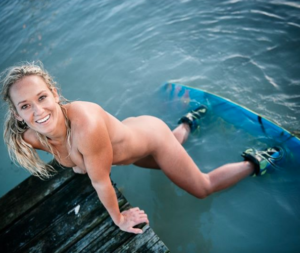 She is named after Dallas, a small town in North Carolina where her father was raised.