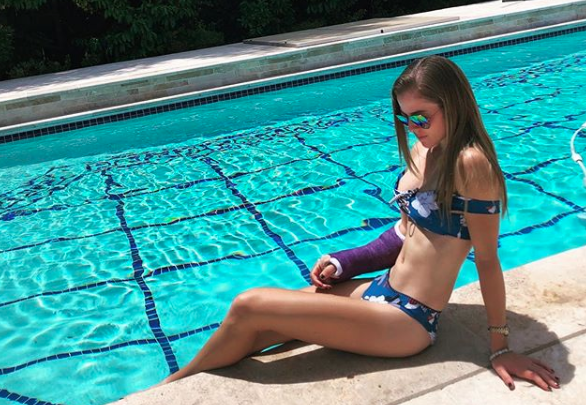 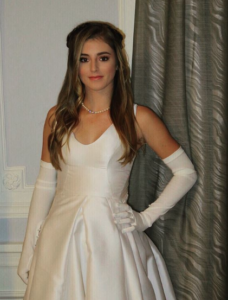 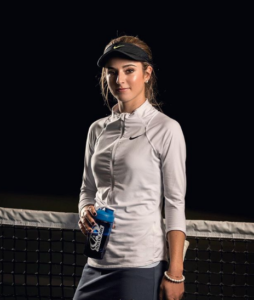 In early 2018, she was the second youngest player ranked in the Top 100 by the Women’s Tennis Association (WTA) and has a career-high ranking of No. 35 in the world, which she achieved in August 2017. 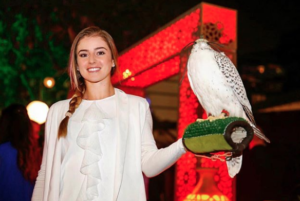 Bellis is known for winning a match at the 2014 US Open as a 15 year old against a Top 20 opponent, making her the youngest match winner at the US Open since 1996. 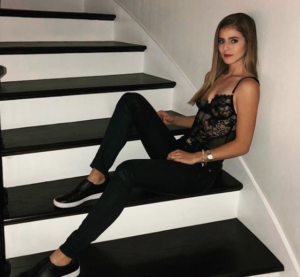 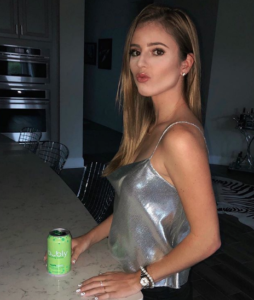 She has also won six singles titles and two doubles titles on the ITF pro circuit. 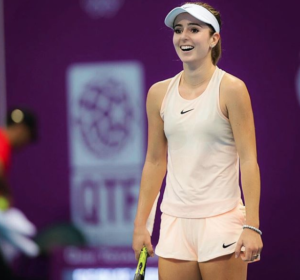 Bellis had an accomplished junior season the same year she played in her first US Open, finishing the 2014 season as the ITF Junior World Champion for holding the year-end world No. 1 junior ranking. 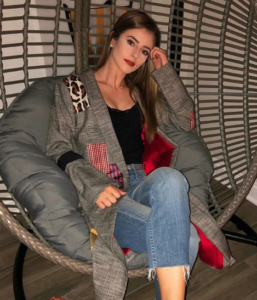 She also won the USTA National Junior Championship that year at 15 to become the youngest winner of the event since Lindsay Davenport in 1991. 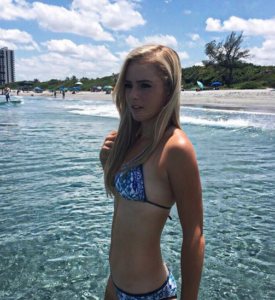 CiCi was born in San Francisco to Gordon and Lori Bellis, and grew up in Hillsborough and Atherton in northern California. 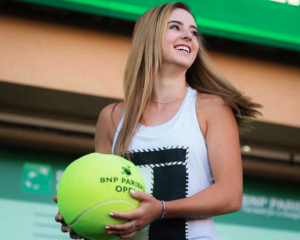 CiCi started playing tennis at age 3, but didn’t choose to focus on it over soccer until she was 10 years old. 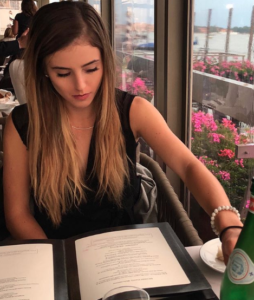 When she was young, she was coached by former Top 100 player Monique Javer. 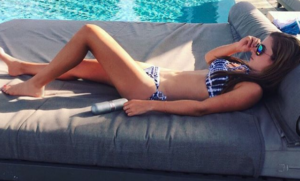 As a kid, Bellis aspired to go to college at Stanford, but ended up declining a scholarship to turn pro due to her success as a teenager. 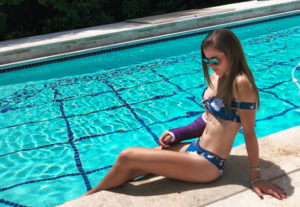 Her tennis idol is Kim Clijsters.