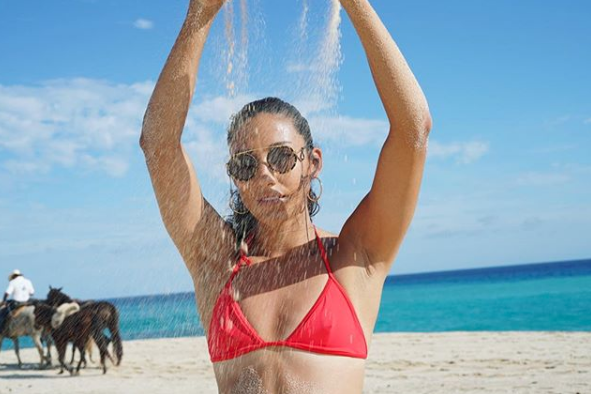 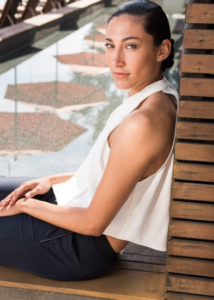 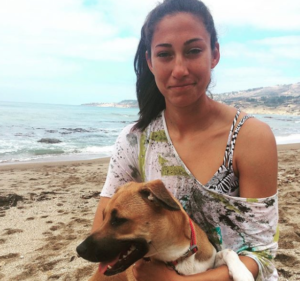 She is an American soccer striker who plays for Utah Royals FC in the National Women’s Soccer League and the United States women’s national soccer team. 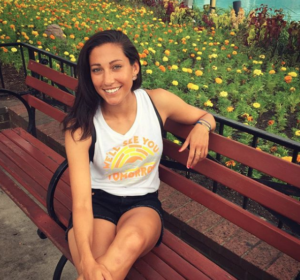 Press previously played for a few clubs for a small amount of time and the Chicago Red Stars in the National Women’s Soccer League (NWSL) for a few years. 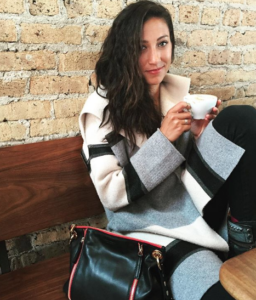 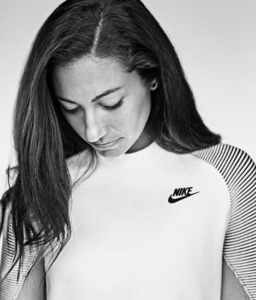 Since her first cap on February 2013, Press has made more than 100 appearances and scored more than 40 goals. 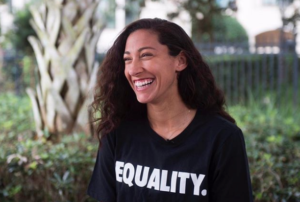 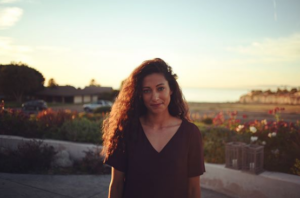 In 2011, she was named the WPS Rookie of the Year when she was a member of the magicJack. 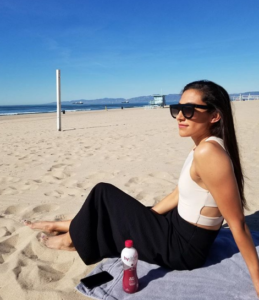 In 2013, Press was the top scorer in the Damallsvenskan for Tyresö FF with 23 goals scored and became the first American to receive the Golden Boot award in the history of the league. 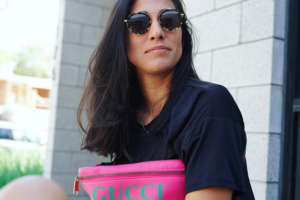 She was a 2010 Hermann Trophy recipient and holds both the all-time scoring record and assists record at Stanford University. 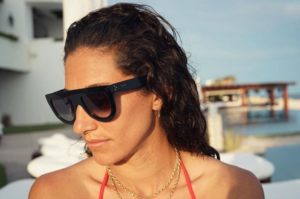