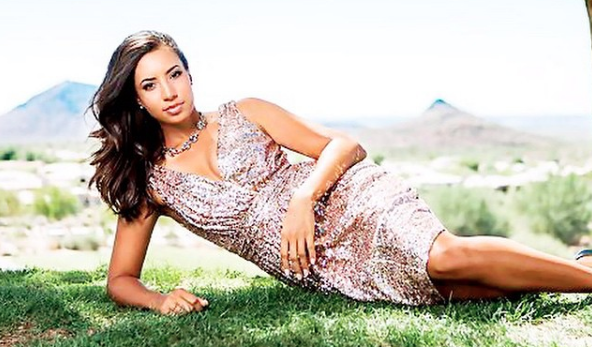 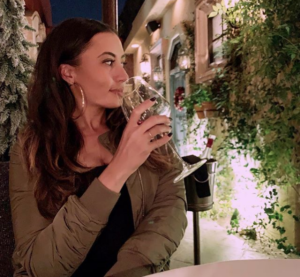 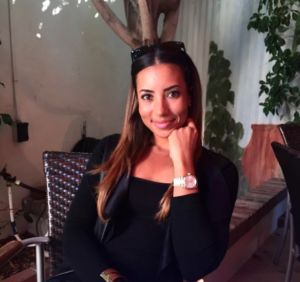 Woods was born in Phoenix, Arizona. 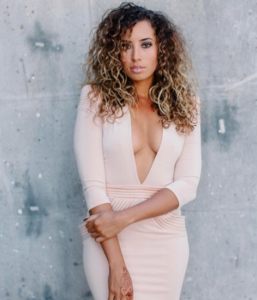 She is a daughter of Susan Woods and Earl Dennison Woods Jr., who is golfer Tiger Woods’ half-brother, making Cheyenne Tiger’s niece. 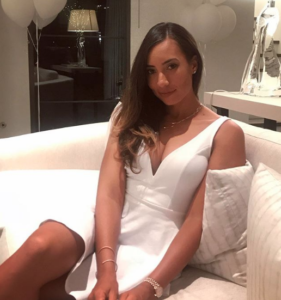 Her paternal grandfather Earl Woods (Tiger’s father) was her first coach and inspiration. 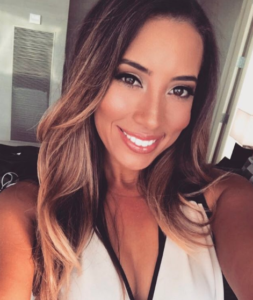 In an interview with Golf Digest, Woods stated that her mother was White and her father African-American with some Asian and Native American. 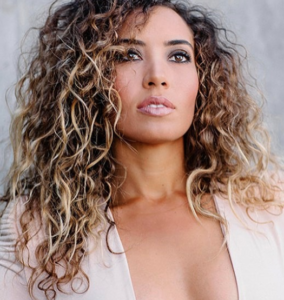 She played for the Xavier College Preparatory golf team and won back-to-back Arizona 5A State Championships in 2006 and 2007. 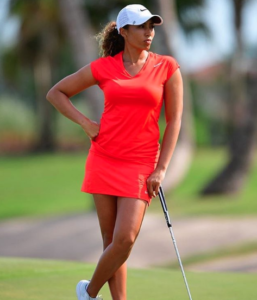 She graduated from Wake Forest University (2012) where she played golf for the Demon Deacons. 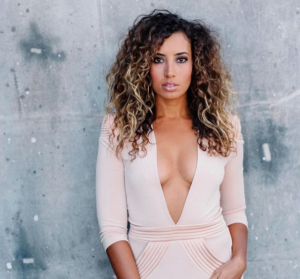 She has won more than 30 amateur tournaments. 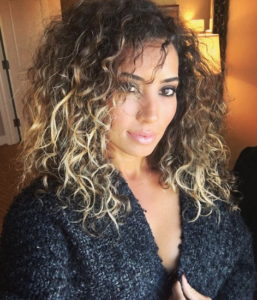 In 2009, she received a sponsor’s exemption to play in an LPGA tournament, the Wegmans LPGA. 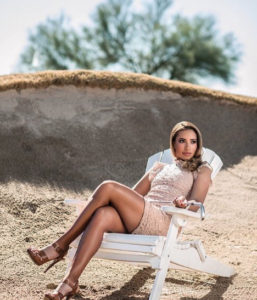 She missed the cut by four strokes. 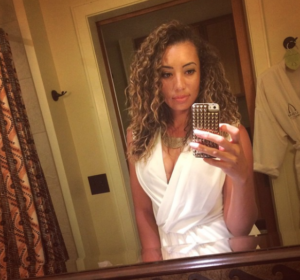 In April 2011, she won the Atlantic Coast Conference (ACC) championship. 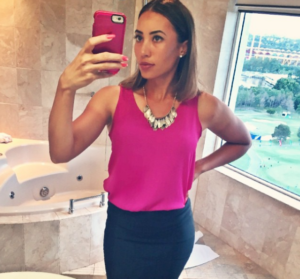 In 2012, Woods turned professional after graduating from Wake Forest. 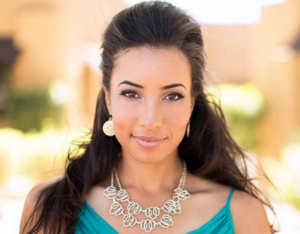 She qualified for the 2012 U.S. Women’s Open by finishing as co-medalist at her qualifier and made her professional debut at the 2012 LPGA Championship. 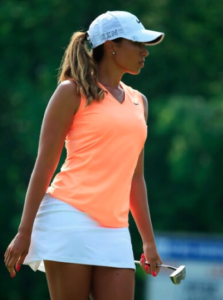 She had her first professional win on the SunCoast Ladies Series in late August 2012. 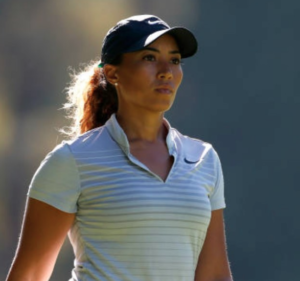 Arsenal dominate at the Emirates against Napoli in Europa League