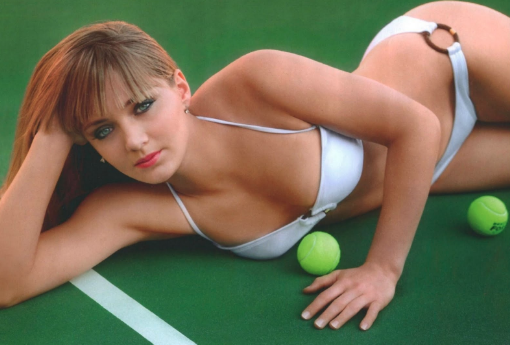 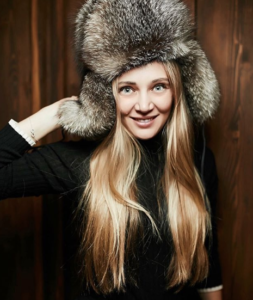 Anna Djambuliovna Chakvetadze (born 5 March 1987) is a Russian former professional tennis player who was born to a Georgian father and a Russian mother. 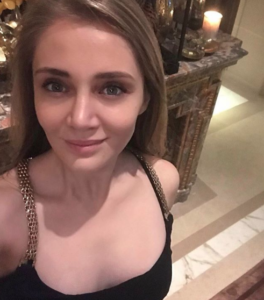 On 10 September 2007, she reached her career-high singles ranking of world No. 5. 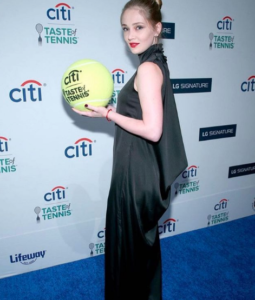 She won eight WTA singles titles including 2006 Kremlin Cup and appeared in the 2007 US Open semifinals. 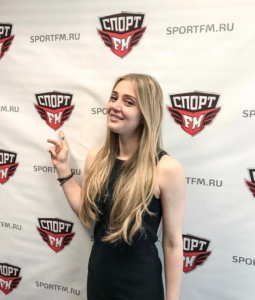 She announced her retirement on 11 September 2013, due to a persisting back injury. 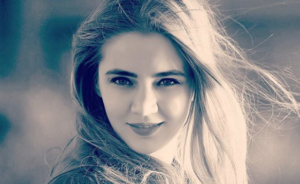 She is currently a commentator on Eurosport channel. 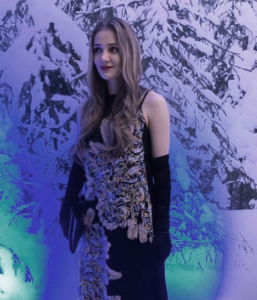 Chakvetadze began playing tennis at the age of eight after being introduced to the sport by her mother. 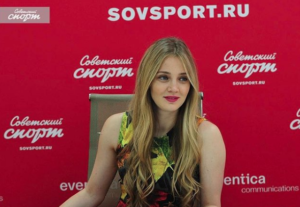 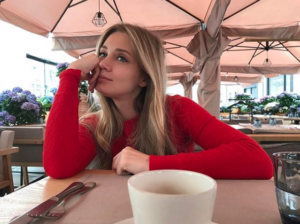 Also in that year, she reached the quarterfinals at the Australian Open and the French Open, both of which were career bests for those events. 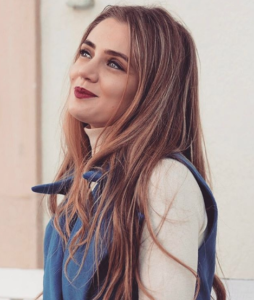 Four of her eight career singles titles also occurred in 2007. 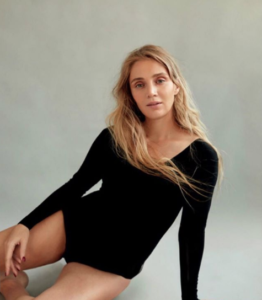 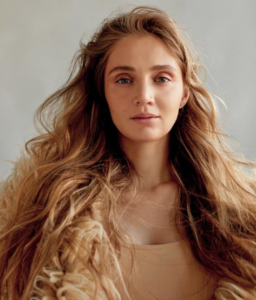 She was tied by six invaders who also beat her father, Djambuli. 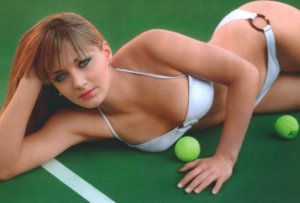 The six men left with over $306,000 worth of goods and cash. Seven suspects were arrested three months later.