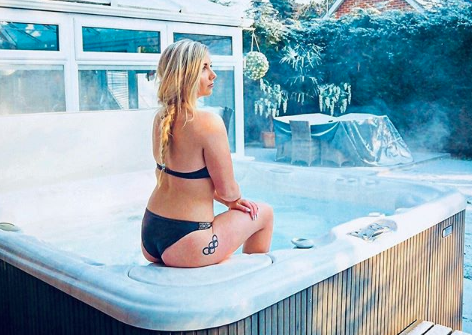 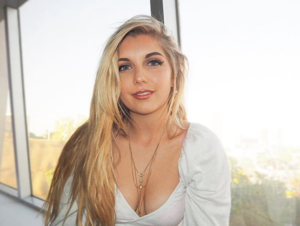 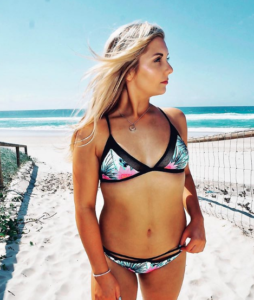 She has won a total of three gold medals in a major international competition, spanning the ISSF World Cup series (2013 and 2015), and the inaugural European Games held in Baku, Azerbaijan. 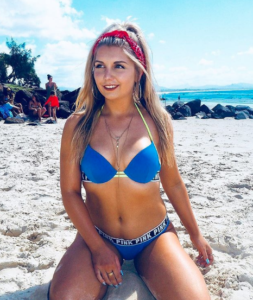 A member of the British national team, Hill trains under the tutelage of her personal coach Joe Neville at E.J. Churchill Shooting Ground in Wycombe. 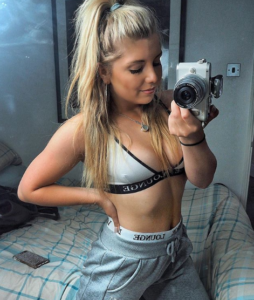 Hill began shooting at the age of ten when she decided to go to the firing range in Binfield with the acknowledgement of her grandfather Bill Rogers. 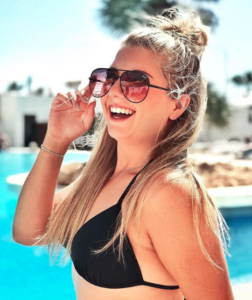 Since then, she took part in small shooting competitions across Berkshire county, earning numerous age group titles and records for shotgun. 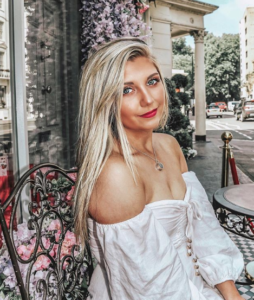 By the age of twelve, Hill had been selected to England’s senior women’s team with a specialty in skeet shooting. 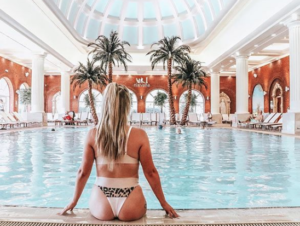 In 2013, Hill made her own shooting history by becoming the sport’s youngest ever winner (aged 15) at the ISSF World Cup series. 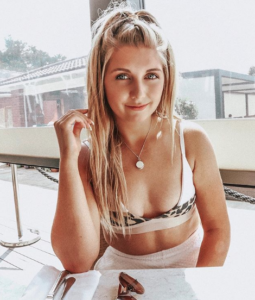 She prevailed over Italy’s Diana Bacosi in a shoot-off 15 clays to 11 to secure a gold medal and establish a junior world record at her very first career attempt. 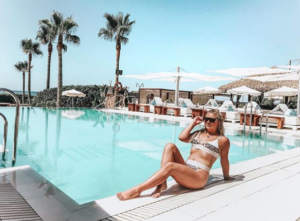 Because of her noteworthy success and talent to the sport, Hill finished the season as the top-ranked senior for Great Britain and the world ranked number five in the leaderboard. 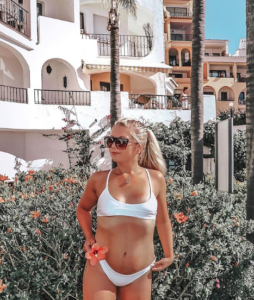 She had also been named the BBC’s Young Sports Personality of the Year. 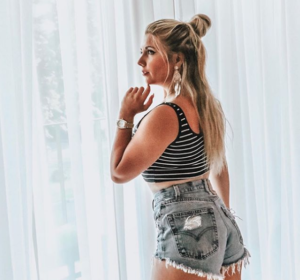 Hill is expected to compete for Team GB’s shooting squad in the women’s skeet at the 2016 Summer Olympics in Rio de Janeiro. 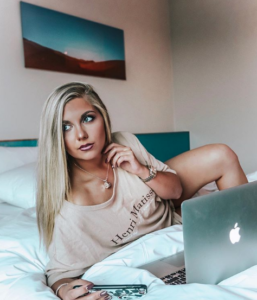 She has been selected for England’s Commonwealth Games squad that will head to Australia in April 2018.