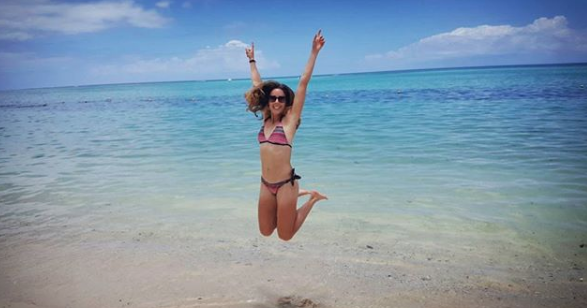 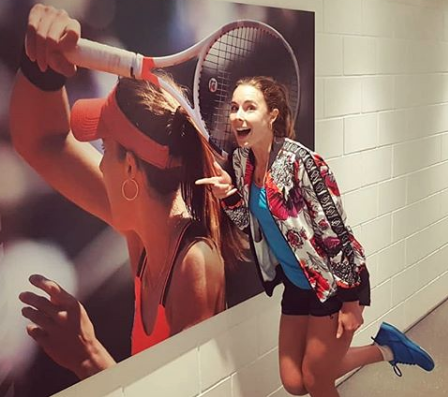 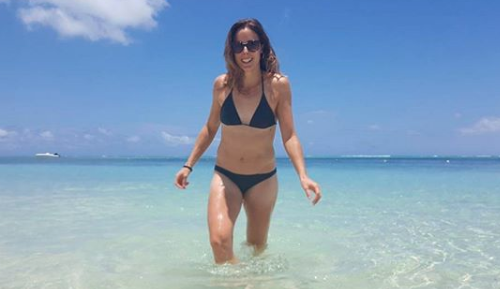 In February 2009, she reached her best singles ranking of world No. 11. 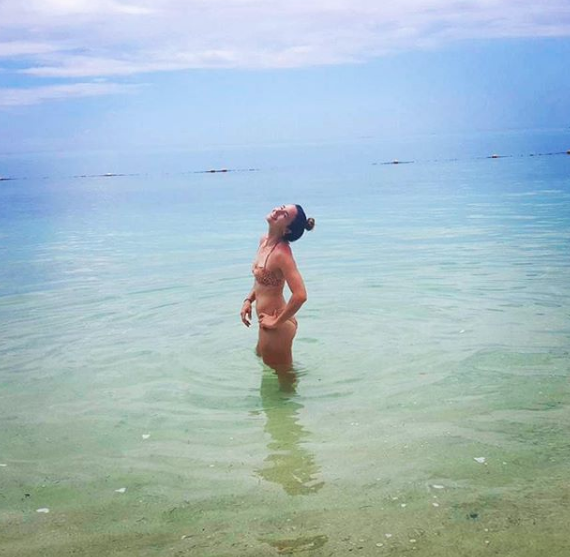 In 2014, Cornet became known for defeating world No. 1 Serena Williams on three occasions. At the Dubai Tennis Championships, she recorded a straight-set win over Williams in the semifinals, which resulted in Cornet’s reaching her biggest singles final in almost six years.

In July, at the Wimbledon Championships, she came back from a set down to upset Williams in the third round, handing the American her earliest exit at the tournament since 2005. 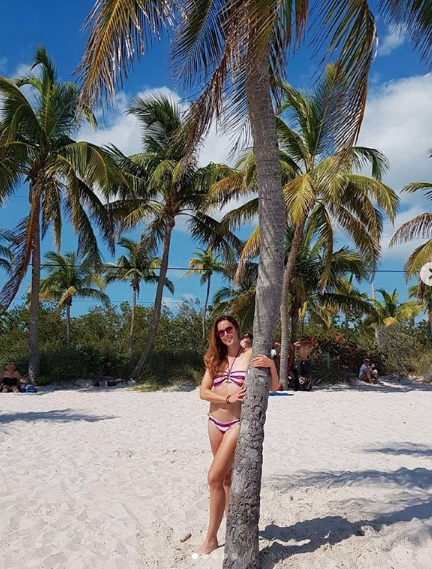 Cornet also has an impressive junior’s record, reaching a career-high combined ranking of world No. 8 in 2007. In addition, she also won her sole Grand Slam junior singles title at the 2007 French Open. 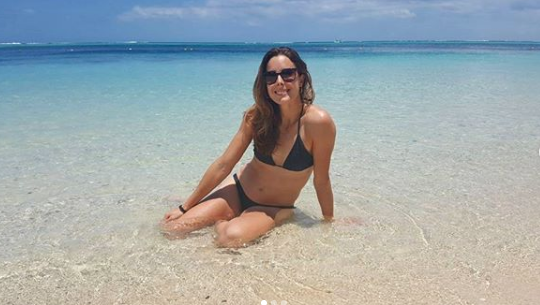 She made her Grand Slam debut at the 2005 French Open and made it to the second round, where she lost to Amélie Mauresmo. In 2006, she reached the second round again by beating Virginia Ruano Pascual of Spain in the first round. 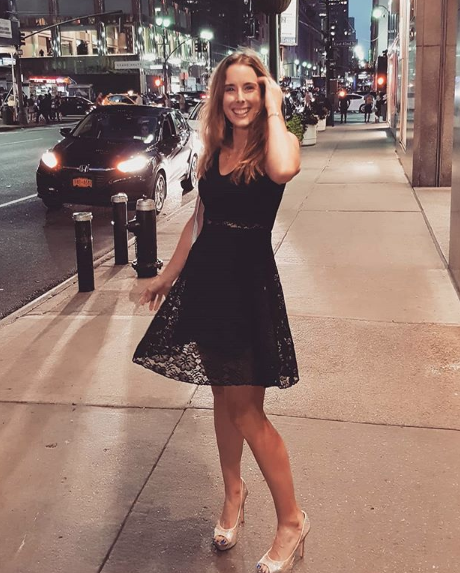 She could not repeat this performance in 2007, as she lost in the first round to Venus Williams. Cornet was defeated in the Wimbledon 2007 qualifying event by Olga Govortsova, but made it to the main draw as a lucky loser when Li Nawithdrew. 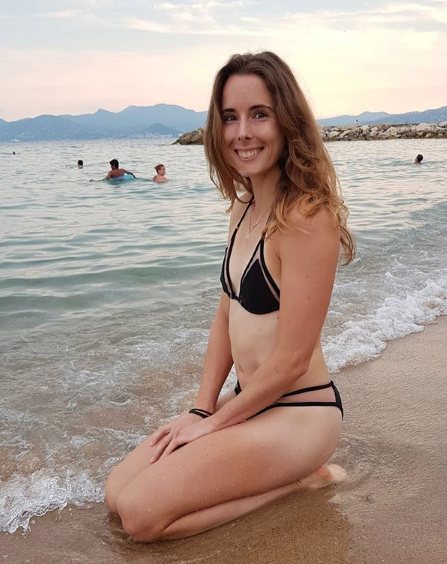 Cornet reached the second round before being defeated by the experienced Ai Sugiyama in three sets. 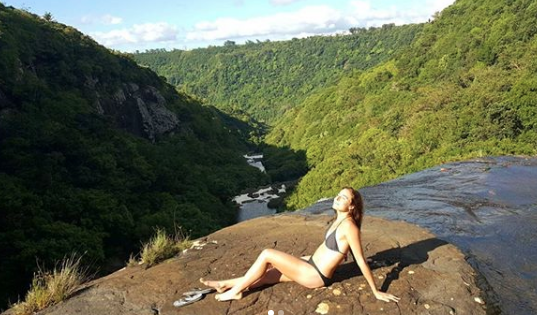 On the 22nd July, she won her sixth WTA title, at Gstaad in Switzerland.

At the US Open, Cornet was given a code violation under Grand Slam rules for changing her shirt while on the court, which angered some as male players are not penalized for doing such. The next day, officials declared that players of any gender are allowed to change their shirt while sitting in their chair, and women can also change their shirts in a private location off the court, for which they will not be assessed a bathroom break.

Isn’t she the perfect mixture of beauty and talent?