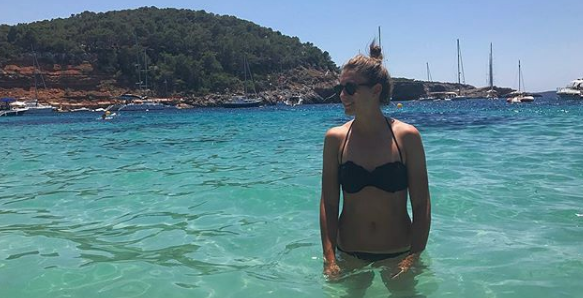 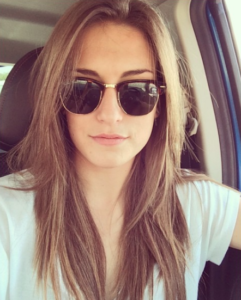 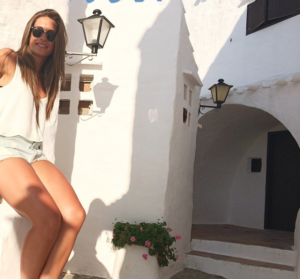 Her goal in the 2013 cup’s final made headlines. 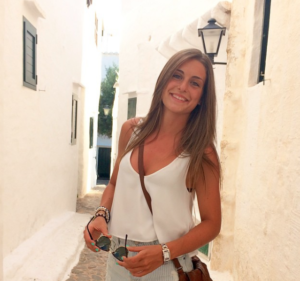 She previously played for RCD Espanyol and Levante UD. 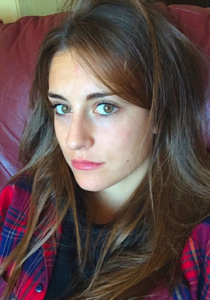 After taking part in Spain’s triumphs in the 2010 and 2011 U-17 European Championships, she won her first cap for the senior national team in a 2–2 pre-tournament friendly draw with Denmark in Vejle. 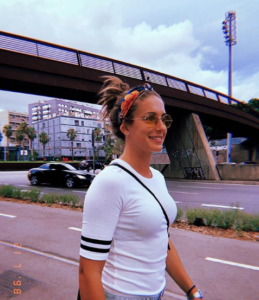 The following day, national team coach Ignacio Quereda confirmed her as a member of his 23-player squad for the 2013 European Championship finals in Sweden. 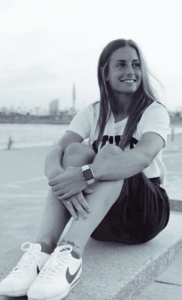 At the tournament she scored the overtime winner in Spain’s 3–2 victory over England. 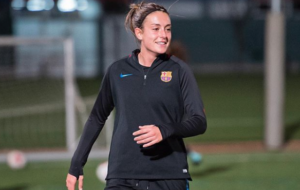 Putellas also played 90 minutes as Spain were eliminated in the quarter-final by Norway. 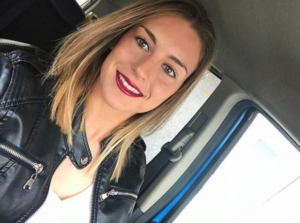 She was also part of Spain’s squad at the 2015 FIFA Women’s World Cup in Canada. 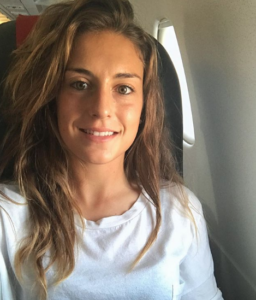 Along with Gerard Piqué, Alexia Putellas was named the best Catalan player of the year 2014-2015. 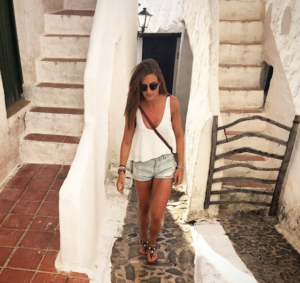 Alexia was ahead of Marta Torrejón, her female partner in the club, and Marta Corredera, former Barcelona player who currently plays for Arsenal Ladies. 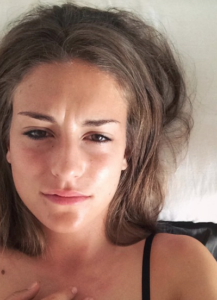 Alexia was one of the last key pieces in achieving the fourth consecutive League Xavi Llorens whole season. 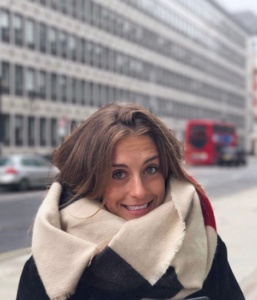 The winning of the 4th straight title of La Liga and her participation in the Women World Cup 2015 were crucial for winning this award. 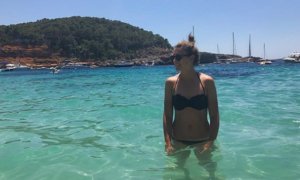 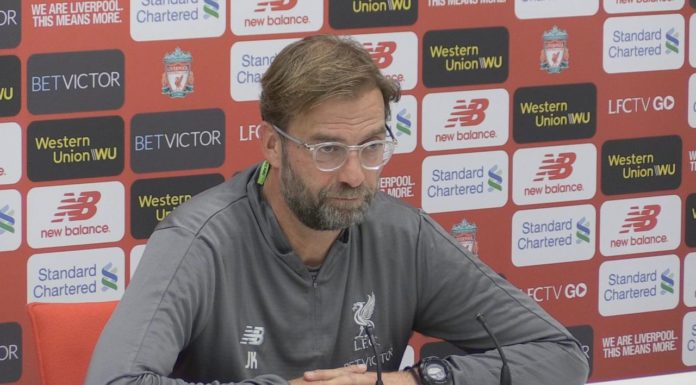 Next Viswanathan Anand in the making, 14-year-old Praggnanandhaa becomes second youngest chess player in history to shatter this record!

Leeds United manager Bielsa to stay put for another year

Sports and Bollywood fraternity grace the red carpet at the second...

Mo Salah would have been a PSG player today but for...

Another day another F.A. charge on Mourinho for abusive comments