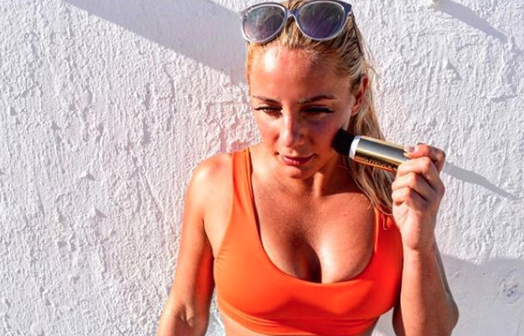 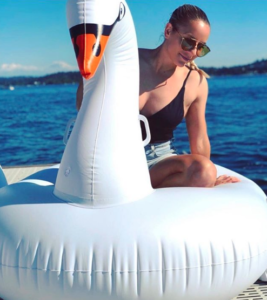 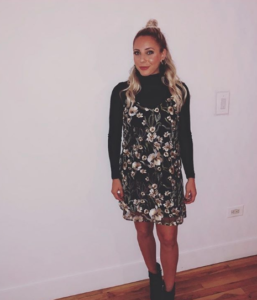 She previously played for the Seattle Reign, Boston Breakers, Chicago Red Stars, and Western New York Flash in the NWSL, Swiss club FC Zürich Frauen in the Nationalliga A, and is a member of the Canadian women’s national soccer team. 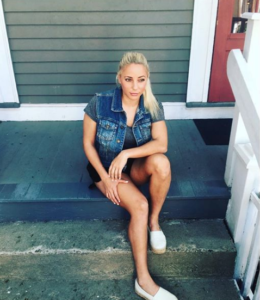 Born in Mississauga, Ontario, Leon was raised in Maple and moved with her family to King City in 2010 at the age of 16. 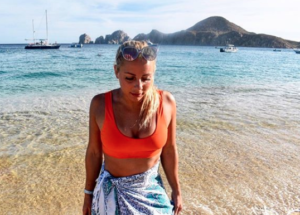 Her family is connected to Leon’s Furniture. 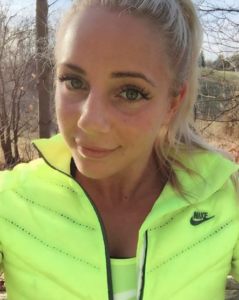 She grew up playing soccer, hockey and rugby. 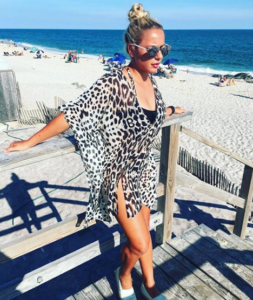 In 2013, as part of the NWSL Player Allocation, Leon joined the Boston Breakers in the new National Women’s Soccer League. 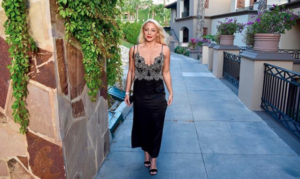 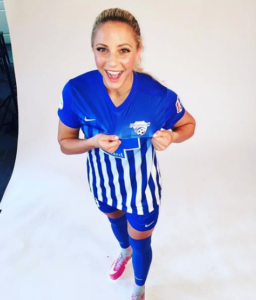 On June 29, 2013, the Boston Breakers traded her to the Chicago Red Stars for her Canadian national teammate, Carmelina Moscato. 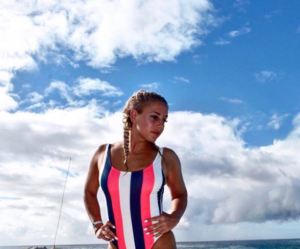 In November 2015, the Chicago Red Stars traded her to the Western New York Flash. 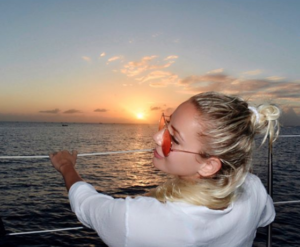 She transferred to FC Zürich Frauen of the Swiss Nationalliga A on August 30, 2016. 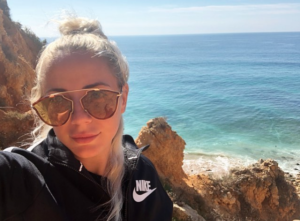 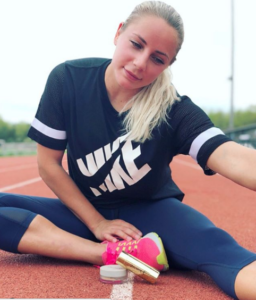 In December 2012, she was called up to the senior Canadian team for the 2013 Four Nations Tournament, making her first international appearance against China on January 12, 2013, scoring the game-winning goal in a 1–0 victory. 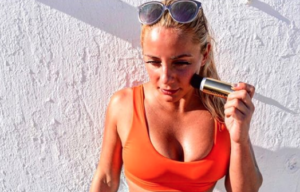 At the 2018 CONCACAF Women’s Championship Leon scored 6 goals and finished second in tournament’s golden boot race behind Alex Morgan of the United States who scored 7 goals.