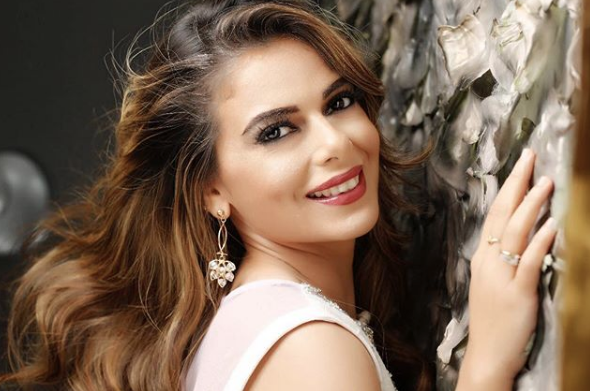 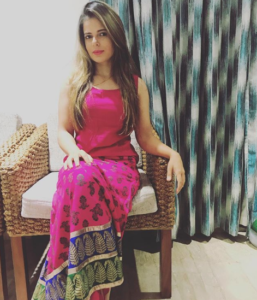 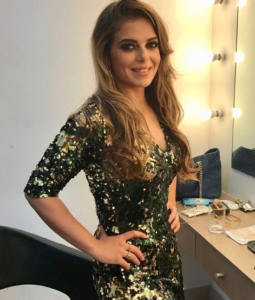 She is the country’s first female national racing champion. 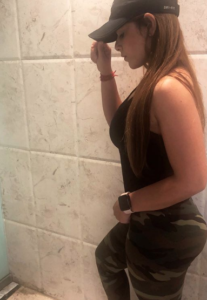 Alisha has been fascinated by racing since she was a kid. As a nine-year-old, Alisha was drawn to go-karting. 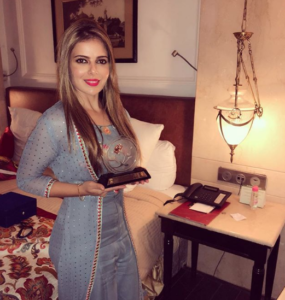 She was winning go-karting races by the time she was eleven. 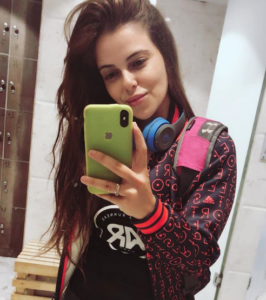 When she was just 13 years old, she won the MRF National Go-Karting Championship and the Best Novice Award in the National level Formula Car Racing in the open class. 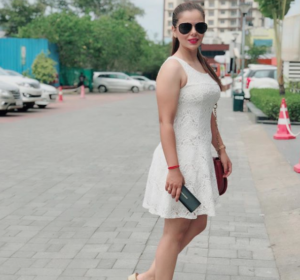 She did her schooling in St. Kevin’s and pursued her higher secondary studies at Sacred Heart, Church park. 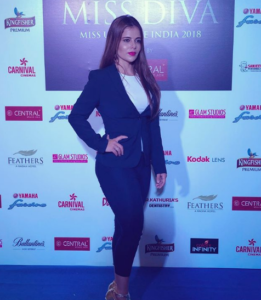 She completed her graduation in Sociology at M.O.P. Vaishnav College for Women, Nungambakkam, Chennai. She also did her Post graduation studies at LIBA. 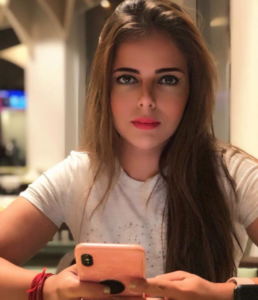 Alisha then moved on to formula car racing and managed to come fifth in the JK Tyre National Racing Championship, 2004. 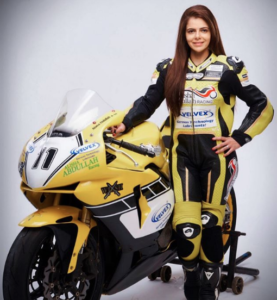 She made the switch from four wheels to bikes in the same year. 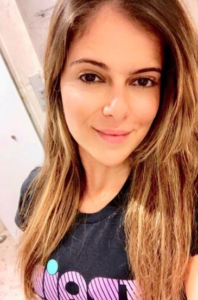 She is the first woman to cross the 190 miles per hour or 320 km/ hour speed mark on a superbike, beating 12 men to reach overall third in the competition in 2009. 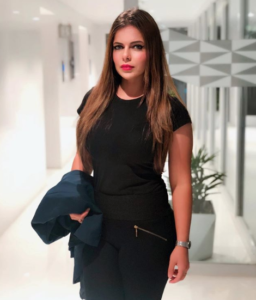 In the championships, Alisha pulled away from men and lead in pole positions in several races. 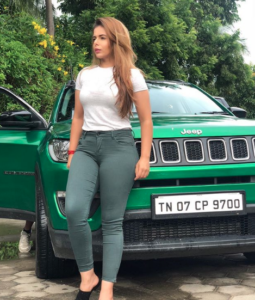 At one time she is considered the second fastest bike racer in Indian among both men and women. 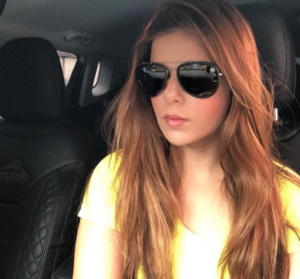 Talking about the change Alisha’s father who noted, “The fact is formula car racing can get very expensive.Motorbike racing is easier to manage financially, and moreover, I know what is what in motorbike racing and I can guide her. So I asked Alisha to try bike racing.” 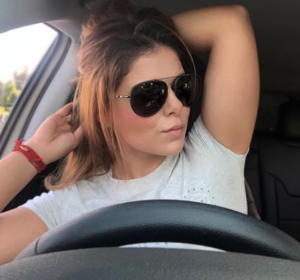