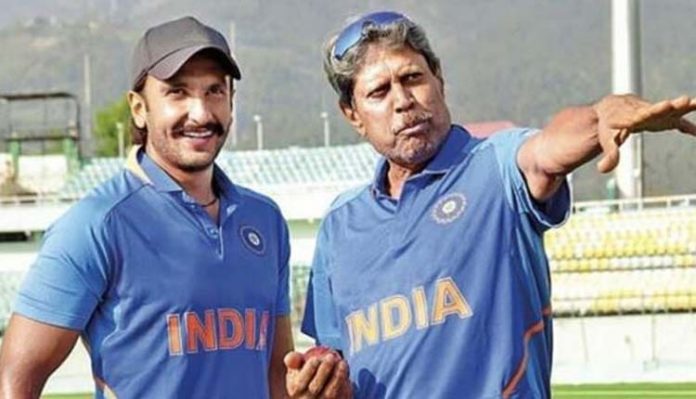 As Ranveer Singh’s next film ’83 is all set to hit the cinema is sometime. An Instagram post from the Indian actor has created a widespread awe for the actor as he posted a picture of him recreating the Natraj Shot which was famously played by former Indian captain Kapil Dev. 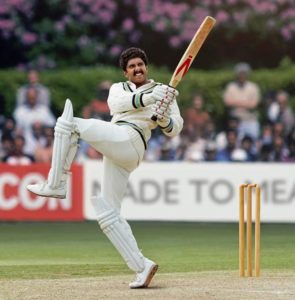 Singh who is playing Haryana Hurricane in the film ’83 which is the biopic of India’s first ever Cricket World Cup victory back in 1983, under the leadership of a young Kapil Dev who was just 23 at that time.

The former Indian Captain was thoroughly impressed with Ranveer Singh’s impersonation of the shot which is known to be a hard shot to play in the game of cricket.

The film is being directed by Kabir Khan and is all set to hit the cinema theaters on the 10th of April next year.