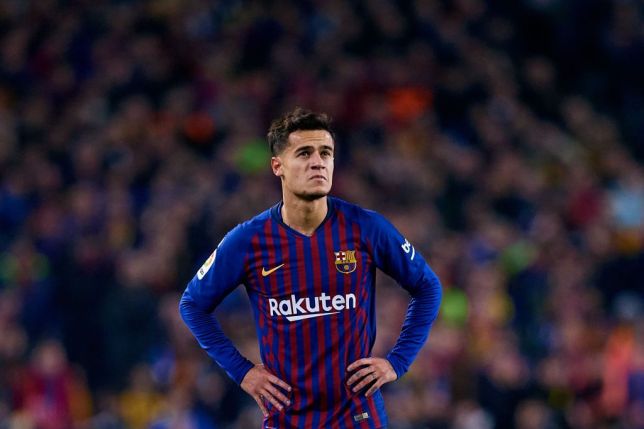 After a string of poor form that saw Philippe Coutinho disappoint Barcelona fans in the UEFA Champions League semi-finals against ex-team Liverpool and also the Copa Del Rey finals, things have looked dicey for the Brazilian. Even more so now that Antoine Griezmann has arrived at Barca.

Kia Joorabchian has had some interesting things to say about Coutinho’s situation at Barca.

Joorabchian said: “I was told they have no intention of selling him, that Barcelona have not spoken to anyone and that stories to the contrary are simply not true.

“I will not let people talk about Philippe and put him down because for one-and-a-half years we have said nothing.

“I won’t let them do that and all of us in Philippe’s camp will not let that happen because Barcelona have told us he is staying.

“Coutinho’s camp are not actively looking to move him but we believe people inside Barcelona may be acting without authority to try and sell the player.

“Either Barcelona have to contain the people within their organisation who are giving out information to the contrary or they have to tell us the truth if they have changed their minds.” 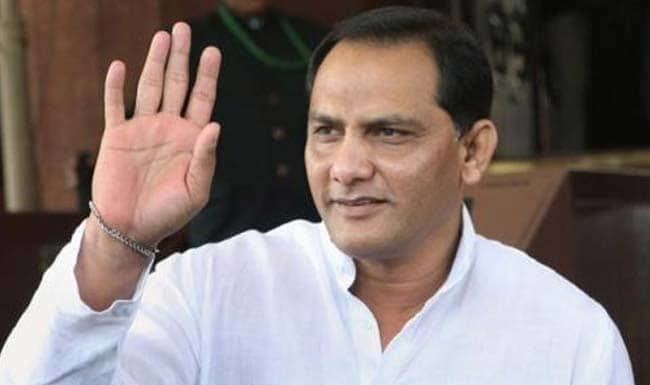 Jose Mourinho appointment would have been as good as Zidane for Real Madrid :...

Griezmann admits to uncertainty looming over his future

Chelsea ease past Brighton to stay in the top four race