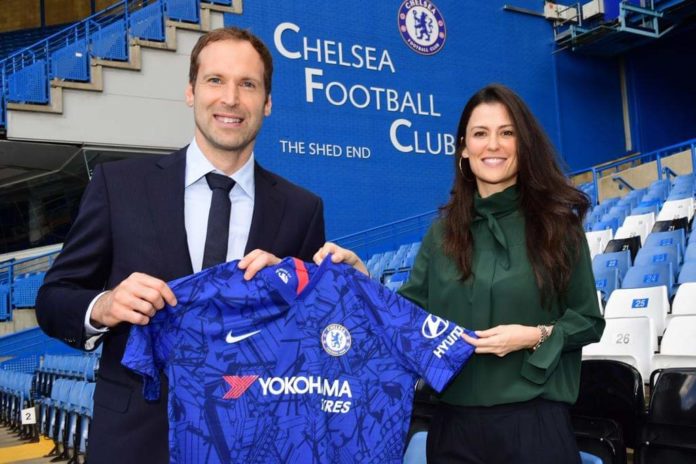 The legendary Goalkeeper of the Blues, Petr Cech returns to Stamford Bridge as the technical and performance advisor. Petr Cech has just retired from his professional football career in the last month. His return to Stamford Bridge has been certainly on the cards and the official announcement has been made today. 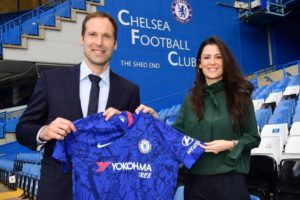 The legendary Goalkeeper has made 494 appearances for the Blues. He has a record number of clean sheets (228) under his belts for Chelsea. Cech has won 13 trophies with the Blues including the Champions League in 2012.

Cech will be there to help Marina Granovskaia with all his vast experience. After the departure of Maurizio Sarri from the managerial post of the Blues, their new  manager is not announced yet. According to the reports, Frank Lampard is currently leading the race to join as the manager of the Blues for the next season. Another Chelsea legend, Makalele might also come back at Stamford Bridge and he will be given the responsibility of the loan army of the Blues.

Olivier Giroud not happy with less gametime at Chelsea