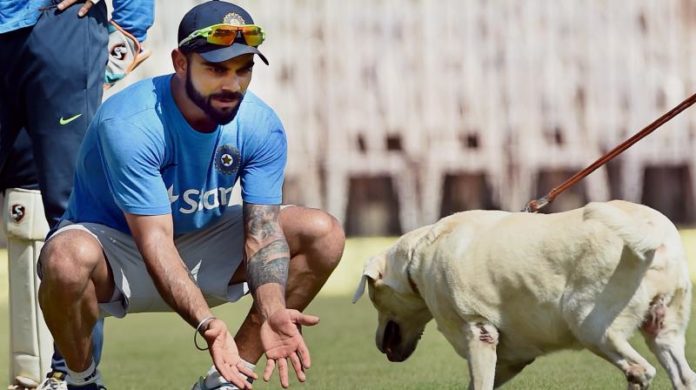 PETA, the renowned animal rights organization, named India skipper Virat Kohli as the ‘Person of the Year for 2019’ for his animal advocacy efforts, on Wednesday. A vegetarian himself, Virat Kohli had publicly called for efforts to improve the living conditions for animals and even sent a letter on PETA India’s behalf to release Malti, an elephant used for rides at Amer Fort, who was reportedly violently beaten by eight men, according to PETA India. 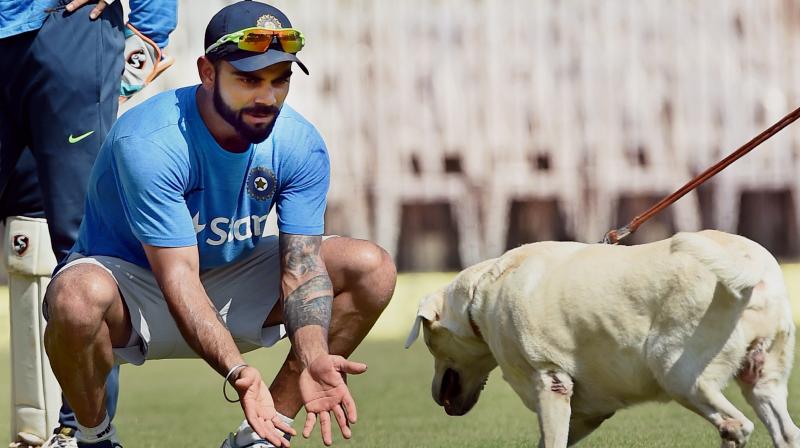 The World Cup winner is often spotted at an animal shelter in Bengaluru to check on the wounded and neglected dogs being treated there, and advices his fans to adopt animals rather than buying them.

“Virat Kohli is a fierce animal rights proponent who never hesitates to run out cruelty to animals any way he can. PETA India encourages everyone to follow his lead and always be an advocate for animals in need.” PETA India Director Sachin Bangera said.

India’s vegan captain will lead his side against Bangladesh in the historic pink-ball Test match at the Eden Gardens, Kolkata from November 22 onwards.