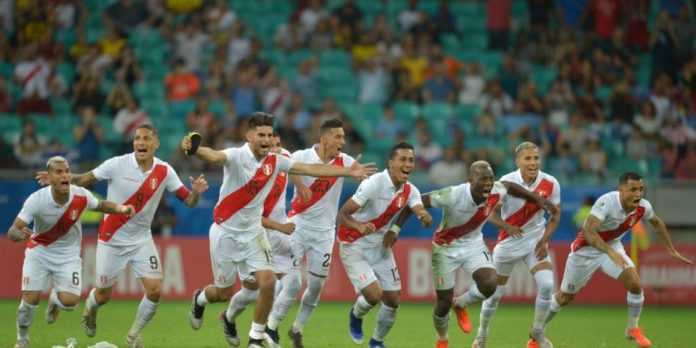 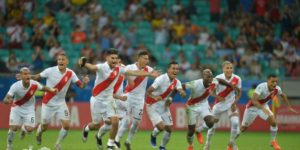 It was a journey to remember for the footballers of Peru. They finished at the third position in their group after the 5-0 defeat against Brazil. However, they reached the quarter final of the competition as one of two third best teams in the Group stage. Peru won the quarter final against Colombia in penalty shoot out.

Chile also came in the semifinal with a win against Uruguay in the tiebreaker. However, in this match Peru were always in a better position to win throughout the 90 minutes. Edison Flores and Yoshimar Yotun scored the first two goals for Peru in the first half of the match. Andre Carillo assisted in both these goals for Peru. The first half ended with the scoreline of 2-0 in favour of Peru.

The captain of Peru, Paolo Guerrero scored the third goal for Peru at the 91st minute of the match and the goal sealed the win for them. Renato Tapia provided the pass to Paolo Guerrero at the time of this goal. With this win Peru reached the Final of Copa America to meet Brazil in the Final.

Chelsea secure the Champions League spot with a win over Watford