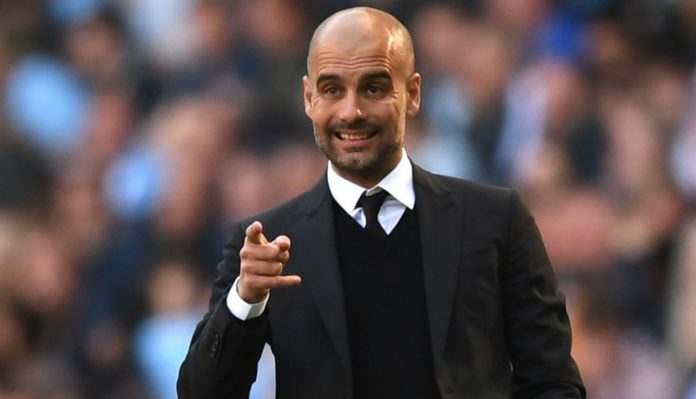 Pep Guardiola was not able to win any trophy in his first season at Manchester City. He was criticized badly after the end of the season. Even people started to call him ‘Fraud Guardiola’ or ‘Fraudiola’ at that time. However, the time changed and Pep Guardiola’s Manchester City won two back to back Premier League titles in the next two season. 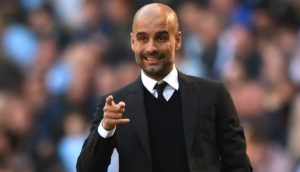 The beginning of the season has not been according to the plans of Pep Guardiola. Manchester City are currently situated at the second position in the League table with 10 points in 5 matches so far. On the other hand, Liverpool are at the top of the table in the Premier League with 5 wins in 5 matches so far.

Manchester City had to accept a defeat against Norwich City with a margin of 3-2 at Carow Road on Saturday. After the defeat, Manchester City gave a 5 point lead to Liverpool at the beginning of the season. However, Pep Guardiola believes that his team has the potential to make a comeback from this situation.

The manager of Manchester City defended his players in the press conference as these set of players helped him to earn so much respect in England after his trophyless first season at Etihad Stadium.

Sadio Mane drops an incredible gesture for the ball boy!