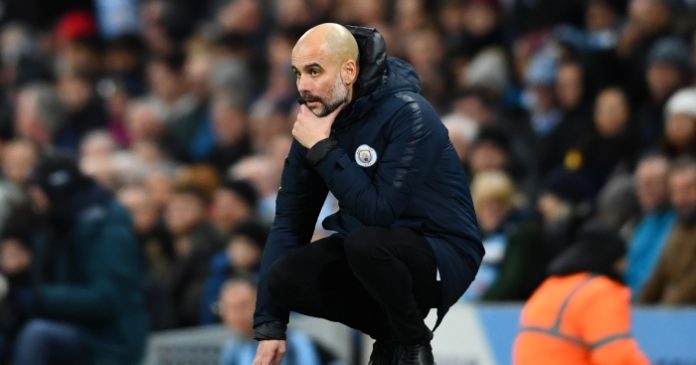 In what could be the biggest managerial coup in the summer transfer window, Pep Guardiola has agreed to exit Manchester City and sign a four-year-deal with Serie A winners Juventus according to various reports.

Juventus sacked their manager Massimiliano Allegri despite winning the Serie A as his side faltered at the UEFA Champions League after a young Ajax side outclassed them tactically in the quarter-finals.

Pep Guardiola moving to Juventus will freshen things up at the club which is still haunted by their horrors from the UEFA Champions League exit. However, this decision of Guardiola will hit the Manchester City fans hardly as he mentioned previously that he will stay on the club for at least two more years earlier in the month.

The Spaniard won the elite club competition of Europe twice with Barcelona but failed to do so even a single time when he was in-charge of Bayern Munich. Even in his two-year tenure with Manchester City, he couldn’t lift the UEFA Champions League title.

Only time will tell whether Guardiola would be able to achieve that with Juventus. But, with world-class players like Cristiano Ronaldo, Paulo Dybala, and Leonardo Bonucci ready to help him out, one can only wonder where the club can go wrong in completing their lofty European ambitions.