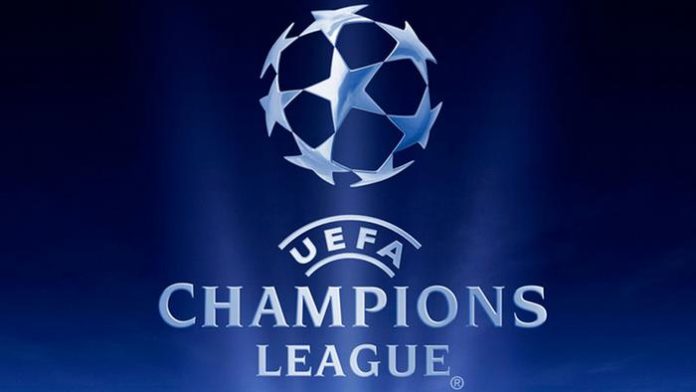 The UEFA Champions’ League group stage returns with the penultimate Match Day 6 as Barcelona, Bayern Munich, Juventus, RB Leipzig, Manchester City, Paris Saint-Germain, Real Madrid and Tottenham Hotspur already through while half of the places in the round of 16 still hang in the balance. With eight places in the last 16 still up for grabs, below are the important Champions League games viewers should keep their eyes glued onto: 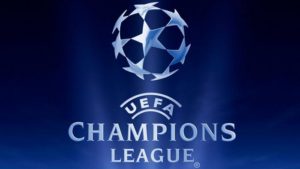 –          Red Bull Salzburg will be through if they beat Liverpool and Napoli does not beat Genk. If Napoli win, Salzburg must beat Liverpool by a better score line than the 4-3 by which they lost against them on Match Day 2.

–          Valencia will go through if they beat Ajax, or as long as they finish at least level on points with Chelsea due to their superior head-to-head record.

–          Atlético will go through if they beat Lokomotiv or if Leverkusen fail to beat Juventus.

–          Leverkusen will go through if they beat Juventus and Atlético do not beat Lokomotiv.

Watch Atletico Madrid vs Lokomotiv Moskva Live and Exclusive on Sony TEN 3 and Sony TEN 3 HD on 12th December 2019 at 1.35 am (IST) 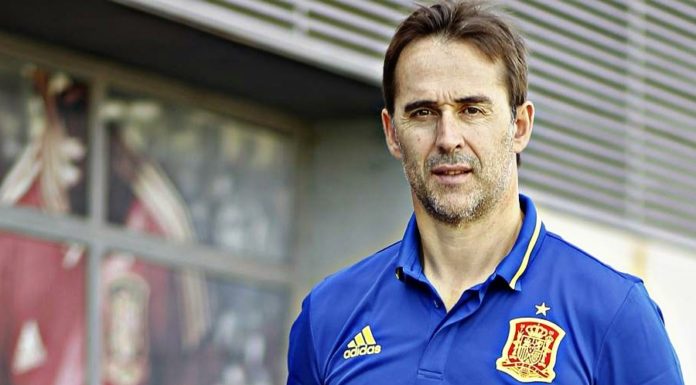 FIFA WC 2018: One Day To The WC And Julen Lopetegui Has Been Sacked As Spain’s Manager

SAF’s initial reaction when he heard that Man Utd is signing Harry Maguire: They should lock him up!

Bruh moment of 14th November 2019: What will America watch if Zlatan leaves MLS?...

Pizza Hut trolls Manchester United after a stuttering end to the...