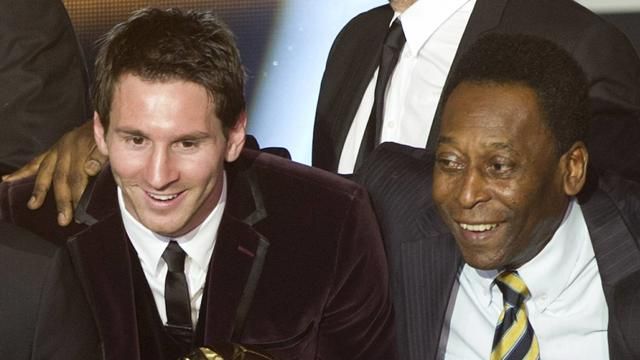 The three-time World Cup winner Pele recently told in an interview Folha de Sao Paulo that Messi “only has one skill” and that is his left leg.

The legendary Brazilian forward explained that Lionel Messi is not good enough to be compared as one of the greats of all time and said that fellow Argentine Diego Maradona is “much better”. 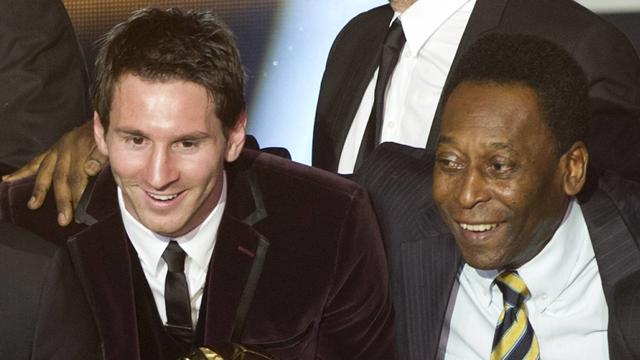 There are many who consider Messi to be the finest player to have ever played the game, with a five-time Ballon d’Or winner boasting countless records and a stunning strike rate.

Pele, though, has suggested that the 31-year-old is one-dimensional and too reliant on his left foot to be compared to other iconic figures at the top of the world game.

While placing himself above Messi in the all-time pecking order, Pele has also suggested that a number of other players sit above the Barcelona talisman.

Pele added: “As far as I’m concerned, Maradona was one of the best players ever. If you ask me, ‘Was he better than Messi?’ Yes, he was. Much better.

He noted that Franz Beckenbauer and Johan Cruyff were also excellent players.

While Pele may not be Messi’s biggest fan at the moment, there is no doubt that Messi is one of the greats of his game in the current era.