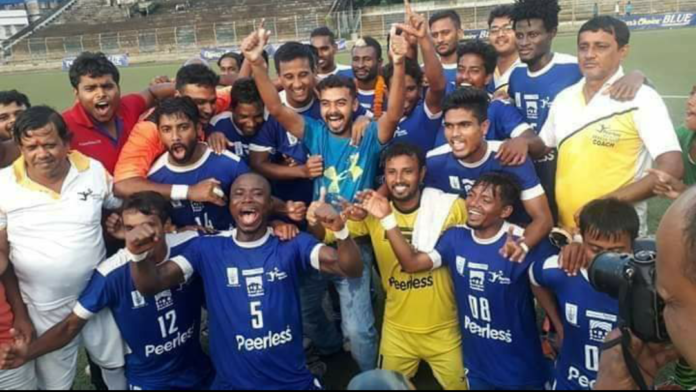 Peerless SC are the Champions of Calcutta Football League Premier Division A in 2019. They have collected 23 points in 11 matches in the whole tournament. In the meantime, they defeated two Kolkata giants East Bengal and Mohun Bagan in the league. However, Md Sporting were able to beat Peerless SC in this season. 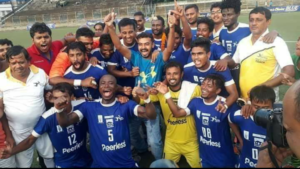 29th September was the day where all the title decider matches were scheduled. Peerless SC won their respective match against George Telegraph by a margin of 2-0. Both the goals were scored by Kromah. East Bengal needed to win their last match against Customs by a margin of 7 goals. It was merely impossible and that’s why the club management of East Bengal decided to grant a walk over in the last match. They stated that their head coach Alejandro Garcia would be on leave. With this official announcement, Peerless SC won the Calcutta  Football League this season.