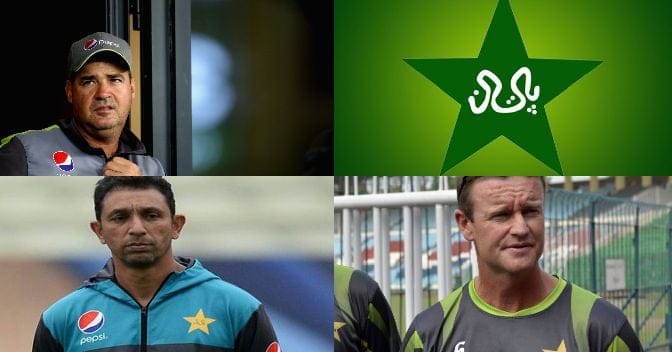 The Pakistan Cricket Board popularly known as the PCB has decided not to renew the contracts of Head Coach Mickey Arthur, Bowling Coach Azhar Mahmood , Batting Coach Grant Flower and Trainer Grant Luden after Pakistan’s fifth place finish in the recently concluded World Cup in England and Wales.

The major overhaul was recommended by Pakistan’s apex cricket board after they met in Lahore last Friday. The PCB chairman Ehsan Mani said ” The Pakistan Cricket board. will be immediately undertaking a robust recruitment process after it decided not to renew the contracts of the support staff.” 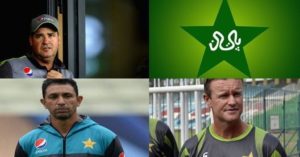 With the support team out , the PCB will now begin a fresh recruitment process to find fresh candidates ahead of Pakistan’s next International fixture that is against Sri Lanka in October.

The South-African born took over as the head coach of Pakistan, three years ago and during his tenure guided the team to Champions Trophy glory in England in 2017. However Pakistan missed a semi-final spot after being edged by New Zealand on higher run-rate.

The President of PCB thanked the support staff for there service to the team and Country for their unwavering commitment to the Pakistan cricket team.