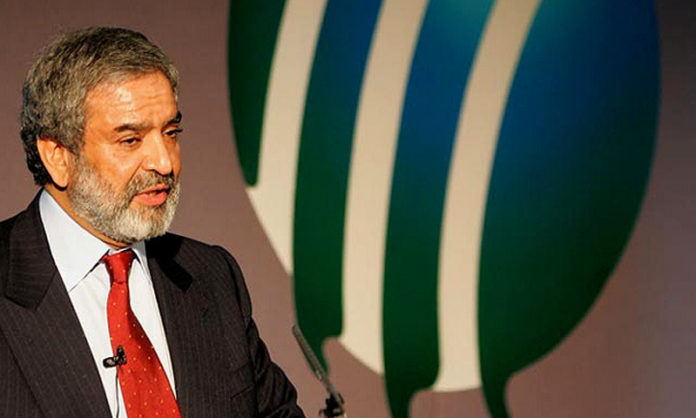 Pakistan Cricket Board (PCB), Ehsan Mani, spoke to the media regarding Pakistan’s win in the Test series against Sri Lanka and the success of the event. PCB Chairman could not hide his excitement when talking about the return of Test cricket in Pakistan after 10 long years and his country’s win at the game. The two day Test Series against Sri Lanka was held in Karachi and Pakistan won by 263 runs, the scoreboard was fixed at 1-0 when the game ended. The Test series marks the first game after the one hosted by Pakistan back in 2009. He was glad that the event was conducted successfully without any major hiccups, and thinks that this event will show to the world, that Pakistan is a safe place to visit and play cricket now. 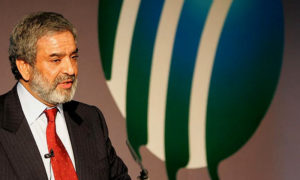 Pakistan’s image was tarnished back in 2009 when the country hosted it’s last Test series against Sri Lanka. The Sri Lankan team bus was attacked by a terrorist gang on its way. Soon after the news spread worldwide, all cricket nations refused to visit the country deeming it unsafe for the players. It took Sri Lanka 10 years to visit Pakistan again. Pakistan is going to play against Bangladesh next. He wants every other cricketing team to visit Pakistan other than Sri Lanka and Bangladesh.

“We’re in talks with Bangladesh board. Not only Bangladesh, all the teams should have no doubt that PCB will host its home series in Pakistan only. I’m hopeful that Bangladesh will tour Pakistan because there’s no reason of not touring. If Sri Lanka can tour Pakistan than why not others,” he said.

Ehsan Mani did not just stop at welcoming other cricket nationals to the country, but he also dragged in India and called it unsafe due to its current circumstances now, “We have proved that Pakistan is safe, if someone isn’t coming then they should prove that it’s unsafe. At this time, India is a far greater security risk than Pakistan.”

He urged other countries to see how Sri Lanka went back home without a single scratch and stop believing the negative image portrayed by the western media. He is glad that the Pakistani media and Pakistani cricket fans have helped him spread a positive image of the nation.