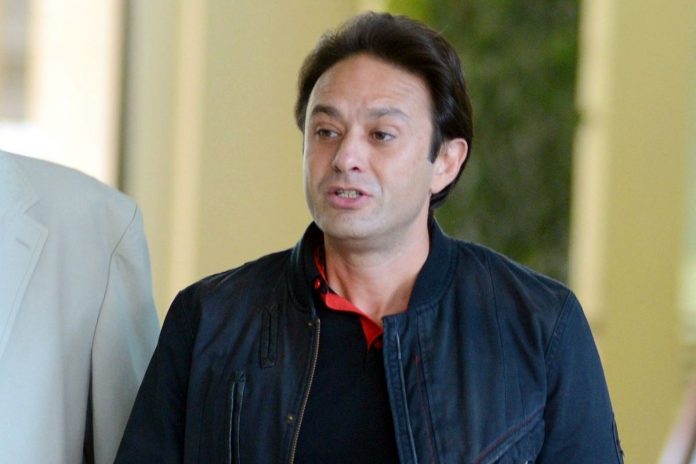 On Tuesday, the BCCI has decided to cancel the 14th edition of the Indian Premier League and the Punjab Kings co-owner Ness Wadia has backed the BCCI’s decision amid the COVID-19 threat, citing that it was the “right call”. 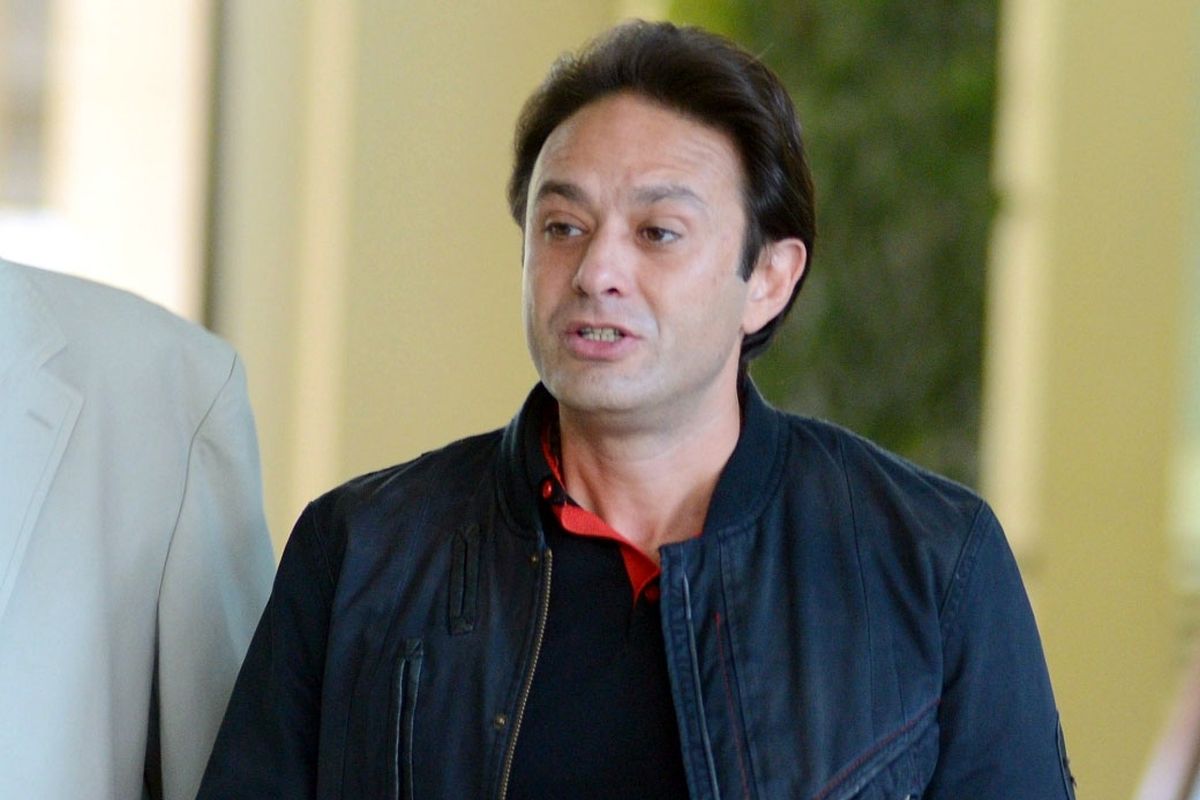 Notably, the IPL 2021 was suspended for an indefinite time period after multiple COVID-19 cases have been reported in the bio-bubble, which eventually led to an end of a month-long relatively smooth run for the league as well. And, Wadia welcomed the decision to suspend the league as of now.

“Best decision has been taken given the circumstances. Lots of people are suffering in India,” Wadia told PTI. “Due diligence was done before the IPL but no one is perfect. The right call was taken to hold it in India ahead of the World Cup it is just unfortunate that situation deteriorated so quickly.”

However, the decision to postpone the cash-rich league was announced after Sunrisers Hyderabad batsman Wriddhiman Saha and Delhi Capitals spinner Amit Mishra both joined the affected players’ list alongside Kolkata Knight Riders’ Varun Chakravarthy and Sandeep Warrier. On the other hand, Chennai Super Kings’ bowling coach L Balaji was among the support staff to test positive for the deadly virus.

Ness Wadia further added, “If the ground staff wasn’t part of the whole bubble then that needs to be fixed. Also cutting down the venues also need to be considered forward to reduce the risk.”

He also said that holding the league in the UAE, which had earlier hosted the league last year due to the pandemic in India, would not make any difference as well. He even applauded Indian players for not quitting the league like some of the foreign players.

“I don’t think this has got anything to do in a specific country (India or UAE) would have made a difference. Everyone tried their best sometimes it works sometimes it doesn’t. Hats off to the Indian players who have been playing nonstop in bubbles and not complained unlike some of the foreign players,” Ness Wadia concluded.

‘Varun is still a little under the weather’: KKR CEO