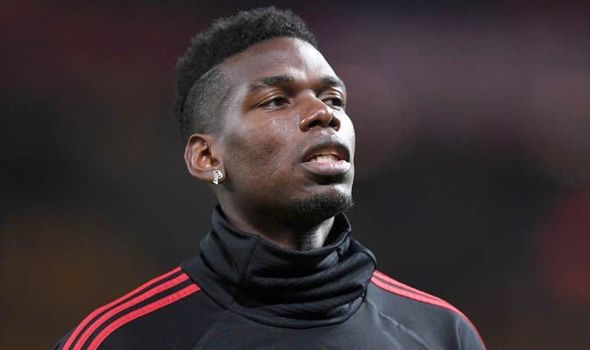 Paul Pogba is unhappy at being dropped by Jose Mourinho, with the Manchester United midfielder left out of the starting XI for the past two games against Arsenal and Fulham.

The relationship between player and manager has been unstable since the start of the season. Yet despite Mourinho having curt words for Pogba privately and publicly, the Frenchman did not expect to be left out of the XI.

He was reinstated for the 2-2 draw at Southampton in the following match but was particularly disappointing. Mourinho afterwards indicated Pogba was one of his players who lacked a “mad dog” spirit and has not started him since.

Pogba made a 15-minute appearance against Arsenal but was benched last Saturday against Fulham, the inexperienced Scott McTominay was prefrred in his stead.