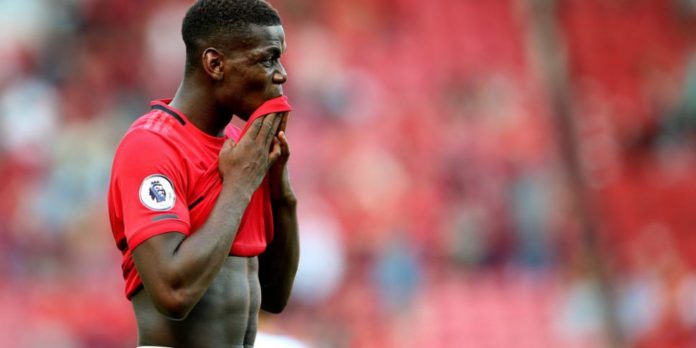 The Manchester United board room are so convinced that their star man Paul Pogba will leave the club soon, that they dropped him from the official calendar. The Frenchman is the Red Devil’s biggest name but there seems to be zero spot for him in the club’s official 2020 datebook. Pogba is the club’s most valuable commercial asset and they heavily rely on him for their shopping site and in marketing campaigns to sell merchandises. 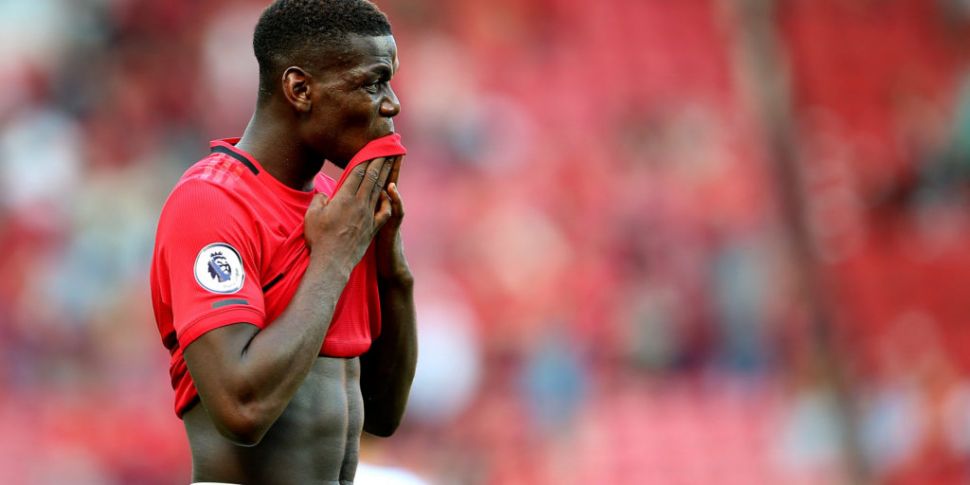 The midfielder looked quite unsettled after United’s dismal 2018/2019 campaign and was certain to leave the club. This may be the reason that there’s no place for him in the line-up on one the yearbook. And with Alexis Sanchez and Romelu Lukaku signing for Inter, the calendar is pretty low on high-profile names. Hence, to cover the gaps boss Ole Gunnar Solskjaer along with Juan Mata, Marcus Rashford, Anthony Martial and Keeper David de Gea among the rest has been picked for the photoshoot.

A source close to the club revealed: “The execs just couldn’t take a chance on Pogba. He seemed certain to leave and the last thing the commercial department wanted was tens of thousands of calendars with his mug on so it was better to leave him out.

“His face shifts plenty of gear for the club but it is easy to remove someone from the website if they leave.”