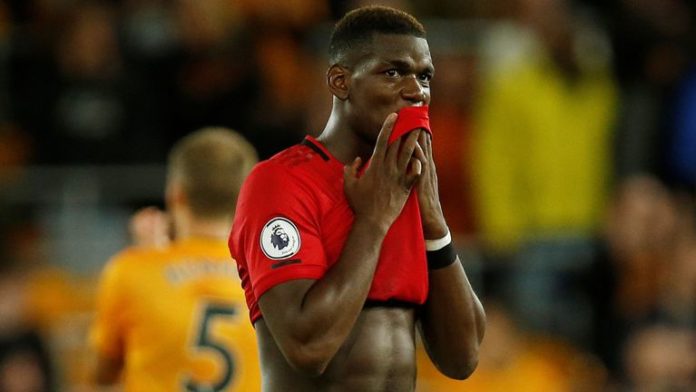 Racism is 2019 is ever-present and unfortunately for football, the vile phenomenon has crawled into the thick of the sport. Two major incidents in the last week has shocked fans all over the world. One was Tammy Abraham of Chelsea being on the end of racist chants in the UEFA Super Cup game against Liverpool in Istanbul. The other was Paul Pogba receiving hate in racial forms by Manchester United fans after a 1-1 draw against Wolves, 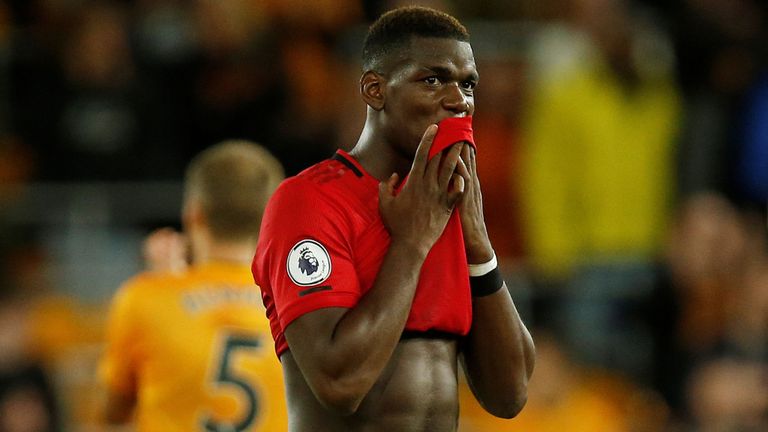 Marcus Rashford took to twitter to address his shock and called for unity.

“Enough now, this needs to stop Twitter,” the England international tweeted. “Manchester United is a family. Paul Pogba is a huge part of that family. You attack him you attack us all.”

“Disgusting. Social media need to do something about it… Every account that is opened should be verified by a passport/driving licence. Stop these pathetic trolls making numerous accounts to abuse people,” new signing Maguire tweeted.

“Everyone at Manchester United is disgusted by the racial abuse aimed at Paul Pogba last night and we utterly condemn it,” United said in a club statement.

“The individuals who expressed these views do not represent the values of our great club and it is encouraging to see the vast majority of our fans condemn this on social media also.

“Manchester United has zero tolerance of any form of racism or discrimination and a long-standing commitment to campaigning against it through our #AllRedAllEqual initiative.

“We will work to identify the few involved in these incidents and take the strongest course of action available to us. We also encourage social media companies to take action in these cases.”

We hope United will continue a crackdown on racist fans and kick them out of the beautiful game.