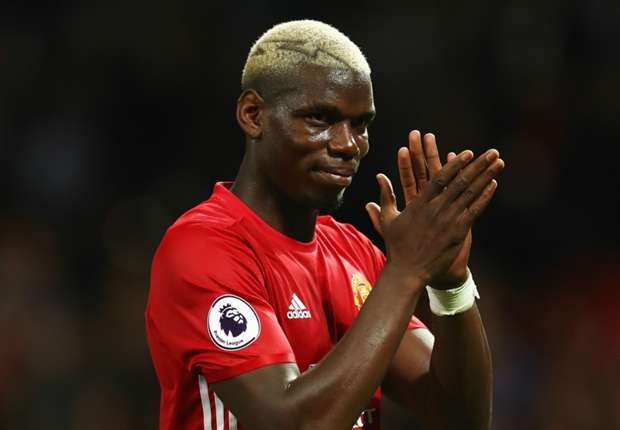 The star midfielder of Manchester United, Paul Pogba is doubtful for the upcoming Manchester Derby on Sunday. Pogba did not train with the first team players of Manchester United on Friday as he has a slight niggle after the match against Juventus at Turin in the Group Stage of the Champions League. 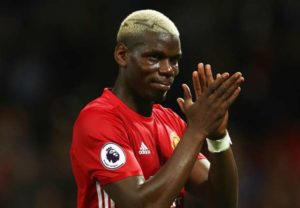 The manager of Manchester United, Jose Mourinho sounded confident ahead of the match against their arch rivals. The Portuguese manager told,

“We are going to try. I cannot say we are going to be successful in our motivations, in our desire, but we played two different matches away against two very good teams – Chelsea and Juventus – and we managed to get good results.

“And even if the good results were not in our pockets the performances were there, the positive attitude was there so we are going to try but Manchester City are a very powerful team.”

On the other hand, the Belgian centre forward of the Red Devils, Romelu Lukaku might be available in this match. About the playing condition of Romelu Lukaku, Jose Mourinho told,

“Lukaku is training with the team this [Friday] morning. If his response is positive – and we have of course one more session tomorrow – he is ready.”

If Romelu Lukaku passes the late fitness test, he will certainly be in the starting lineup of the Red Devils against Manchester City on Sunday.