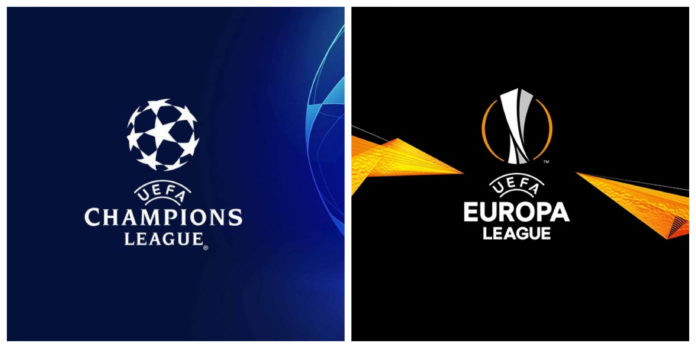 The UEFA conducted the draw for the knockout stages for both the Champions League and Europa League in Nyon. The draw did not disappoint with several mouth-watering clashes set to be played in a couple of months. 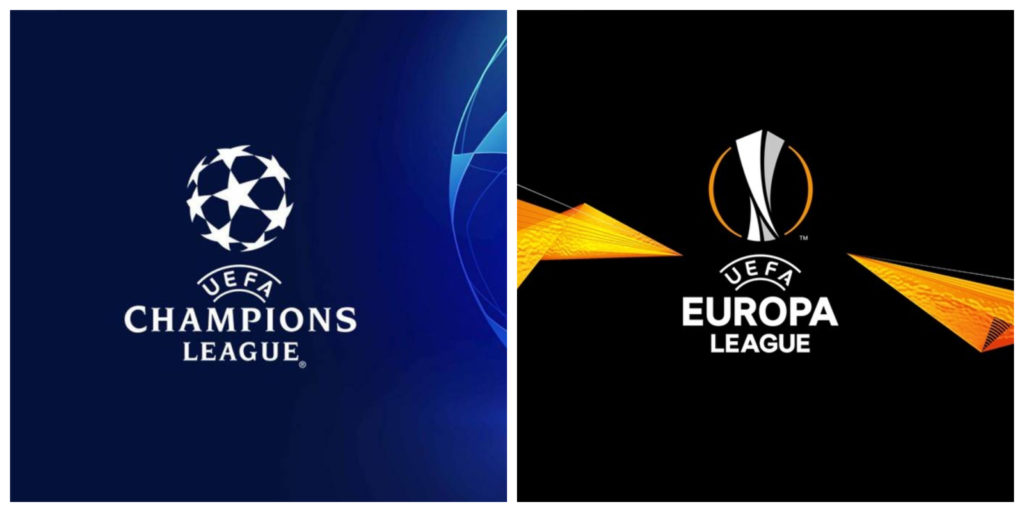 To kick start the proceedings, the rules were laid out which claimed that the runner-up would be the first team to be drawn and the first leg would also be played at the home venue of the runner-up. Here are the results of the draw:

This will mark the homecoming for former Borussia Dortmund manager Thomas Tuchel. Paris Saint Germain will hope to diminish the ghosts of their previous year’s elimination at this stage at the hands of Manchester United to progress and stake their claim as a threat in Europe.

Valencia made their voice heard after topping the group of death by extraordinarily eliminating last year’s semi-finalists Ajax. Atalanta too entered the history books after being the first team to qualify with just a solitary point of their first three fixtures.

Liverpool will return to the venue where they were crowned champions for the sixth time earlier this year. Oblak and the back-line will face the insurmountable Liverpool side who are on the warpath. The side from Spain were eliminated in this stage last year after throwing away a 2-0 first-leg lead to Juventus.

A match which was in pretty much every fan’s fantasy will unfold as Guardiola’s blue army will take on Zinedine Zidane’s Los Blancos. It was a close contest the last time these two sides faced in the competition with only one goal separating the two sides over the course of two legs. A lot has changed over for both sides since then. Both the teams are desperate to make a mark in Europe, particularly Manchester City who have seen their side slip away in the knockout stages so very often.

A repeat of the 2012 Champions League final, as Frank Lampard’s young men will take on the high-flying Bayern Munich. The Bundesliga champions had the best group stage in the history of the competition with 6 wins out of 6 with a staggering goal difference. Chelsea, on the other hand, look shaken heading into the knockout stages after just barely qualifying.

Juventus’ quest for a Champions League is now a relentless chase with Ronaldo by their side now. The Serie A champions will face a Memphis Depay devoid Lyon side in February.

A fixture which may be overlooked above others promises to be entertaining with Jose Mourinho at the helm now. His first challenge would be Naglesmann’s high flying Leipzig side who dominated the group stage and are atop the Bundesliga table.

Newly appointed manager Gattuso will have a steep European challenge with FC Barcelona standing between them and a potential spot in the quarter-finals. The La Liga champions will treat the knockout fixtures with extra precautions after failing to cross the barrier since their 2015 triumph.

Whereas, in the UEFA Europa League draw, the most notable fixtures were Wolves vs Espanyol, 2019 Europa League finalists Arsenal vs Olympiacos and lastly 2017 Europa League winners Manchester United against Club Brugge.

Check out the entire list of the Europa League round of 32 fixtures below:

Watch: Ronaldo gets agitated as pitch invader tries to click a selfie

Rohit Sharma appointed as the brand ambassador of LaLiga