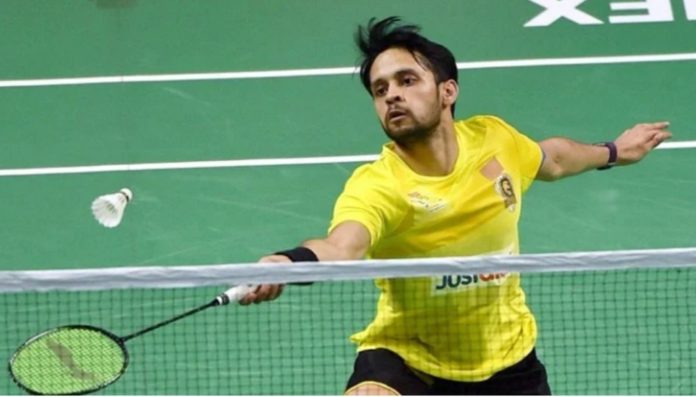 Parupalli Kashyap was victorious over Jorgensen in Korea Open quarter finals by a margin of 24-22; 21-8 on Thursday. Now he will face the World no 1 Kento Momota in the semifinal of the tournament. 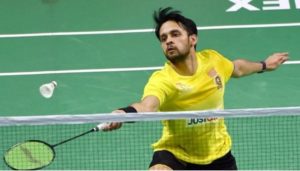 The match between Parupalli Kashyap and Jorgensen was highly interesting in the first set. At the beginning of the match, Jorgensen took a lead of 3 points. At one point of time, Jorgensen was leading by a margin of 11-8. However, Parupalli Kashyap came back into the match brilliantly and made the scoreline 12-12. The set was well in balance. However, Kashyap took the set with keeping his nerves stronger than his opponent at the end. The first set ended with a scoreline of 24-22 in favour of Kashyap.

In the second set, Jorgensen was not able to give the same fight. Maybe he was very upset after the narrow defeat in the first set. On the other hand, Kashyap came into the second set with more confidence. He destroyed his opponent Jorgensen in the second set of the match by a margin of 21-8. Kashyap is the last hope left for India in this tournament and he will certainly wish to put up a great performance in the semifinal against World number one.

US Open 2019: Sumit Nagal puts up a commendable performance against Roger Federer