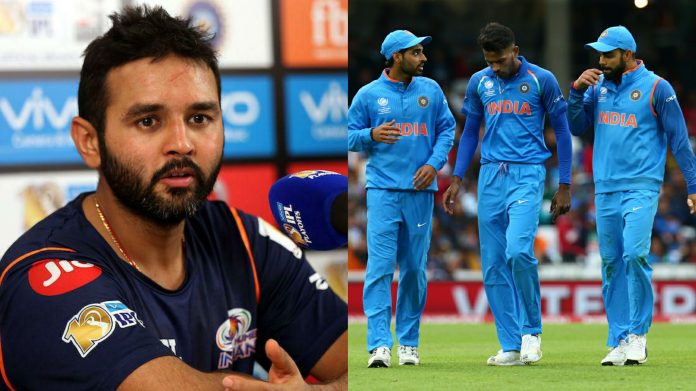 Parthiv Patel, former Indian cricketer, dissected India’s latest encounter against England which was a warm-up fixture. He pointed out the worries that the Indian team needs to address. 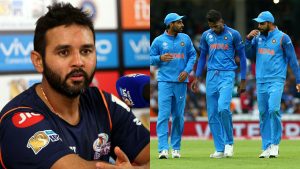 Parthiv Patel highlighted two points of concern for the Kohli-led side. He stated that Hardik Pandya may not bowl in the first few games. Hence, he will most likely play as a batsman in the side.

Parthiv also added that Bhuvneshwar’s bowling form is concerning as the bowler went for more than 50 runs in his four overs. He felt that Bhuvneshwar looked completely out of rhythm and we might see Shardul Thakur playing ahead of him.

“I don’t think Hardik is going to bowl in the first few games looking at the way Virat Kohli has used only five bowlers. Yes, I’m worried about Bhuvneshwar Kumar. He looks in the kind of form which he had in the IPL, where he took just six wickets.

But yeah, he looked out of rhythm, almost as if didn’t practice. We might just see Shardul Thakur in the next game. It might be a combination that we might see,” Parthiv said during the mid-innings interval.

Shardul had an exceptional IPL season as he played a crucial role in CSK’s IPL winning campaign. He ended up as the fourth highest wicket taker and CSK’s leading wicket taker in the tournament with 21 wickets. 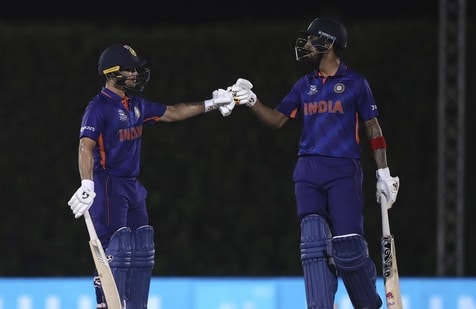 Speaking of the game, India registered a victory in a high scoring game against the runner’s up of the previous edition, England. England posted 188 in their 20 overs on a good batting track. Jonny Bairstow and Moeen Ali starred with the bat as Shami chipped in with three wickets.

The other concerning point for India is the form of Rahul Chahar who is the only leg spinner in the squad. He conceded 40+ runs in his four overs and was inconsistent with his line and length.

However, India chased the target on the back of some exceptional batting from KL Rahul and Ishan Kishan. Both openers notched up their fifties and put India in a strong position. Hardik and Pant closed the proceedings with one over to spare.

• Parthiv wants Shardul to play ahead of Bhuvneshwar.