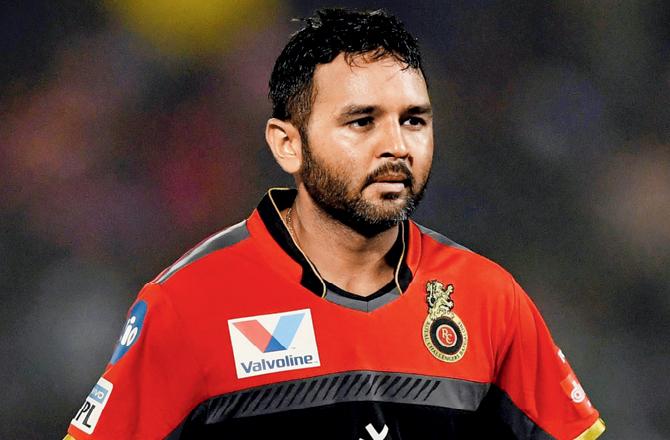 Former Indian wicketkeeper-batsman Parthiv Patel took a dig at the Indian Premier League franchise – Royal Challengers Bangalore for ‘releasing him after being retired’ as the franchise have announced the full list of retained and released players before the player auction for the upcoming edition of the cash-rich league.

Parthiv, who had already retired from all forms of cricket last month, was an important part of the team since 2018. However, he didn’t get to play a single game in IPL 2020 as the team preferred young opener Devdutt Padikkal ahead of him. On the other hand, after the retirement, he joined Mumbai Indians as their talent scout as well.

Meanwhile, RCB announced the list of players who have been retained and released for IPL 2021 and Parthiv Patel took a dig at it, referring to it as an ‘absolute honour’.

An absolute honour to be released after being retired . … thank you @RCBTweets

On the other hand, RCB had mentioned his exclusion from the released players’ list in their website as: “Parthiv Patel, who announced his retirement from all forms of cricket is the other obvious emission from the squad.”

Although, after his retirement, RCB had paid tribute to him on December 9.

Right from his debut for 🇮🇳 , to his final IPL season in 2020, @parthiv9 showed us how important it is to have a strong character and work hard. It was a pleasure having you at RCB. Best wishes for the life ahead and thank you for all the memories🙌❤️#PlayBold #ThankYouParthiv pic.twitter.com/2bg9u7OyzF

Parthiv Patel, who can be seen sharing his views on Team India’s performances, opened up about the captaincy of Rohit Sharma and Virat Kohli after the IPL 2020. He had said that Rohit Sharma was a better captain than Virat Kohli, who is yet to win the IPL title for RCB.