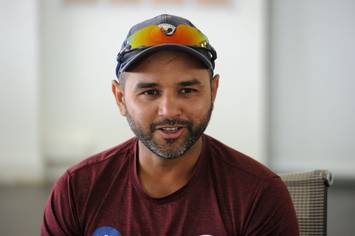 ICC World T20 is just one and a half months away. All teams are about to announce their squads for the tournament which will be held in UAE for the first time. Meanwhile, experts are predicting the favorites to win the cup. Understandably, former Indian wicket keeper batsman Parthiv Patel backs team India to win the World T20. 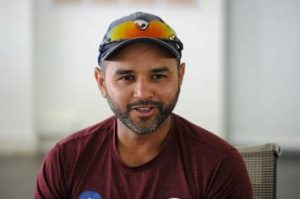 Parthiv recently sat down with Boria Majumdar during an online interaction regarding Majumdar’s recent book “Mission Domination”. Parthiv sees no reason why India cannot win the ICC tournaments, given the kind of talent pool and players the team has.

Parthiv Patel said: “Without a doubt. I don’t have a single doubt in my mind whether this team can win an ICC tournament or this [England] series. The team has everything in it to win and dominate world cricket for another five to 10 years.”

This is the right time and right team to do it: Parthiv Patel on India’s chances

Parthiv believes this Indian unit is the most improved side when compared to the 2000s and 2010s era. He feels that India will become World champions soon and his hopes are very high.

“If you look at our [India’s] history, what we were in the 2000s, what we were in the 2010s and now where we are. I think we are just an improving unit. So, we will keep on improving and we are going to keep on dominating. My hopes are very high. Though there is a World Cup every year, I feel India can become the world champions, there is no doubt about that. I think this is the right time and right team to do it as well,” he added.

India’s search for an ICC trophy 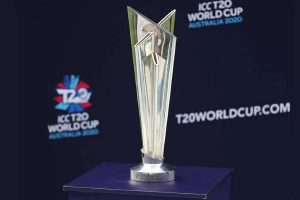 Since 2013, India have entered every ICC tournament as favorites to win. India have qualified for the knockout stages on every occasion. But they have failed to go all the way and lift the trophy.

India once again go into the T20 World Cup as favorites. Fans will have high expectations from the Virat Kohli led side. Virat is also looking for his first major Trophy as captain. He hasn’t won a single multi-nation Trophy since becoming the captain of India. Kohli has not won the IPL trophy as captain either. The only trophy Kohli has won as a captain was the Under 19 World Cup in 2008. Regardless, Kohli has a great record as captain when it comes to win percentage. Also, he has won a lot of bilateral series as captain in both home and away conditions.