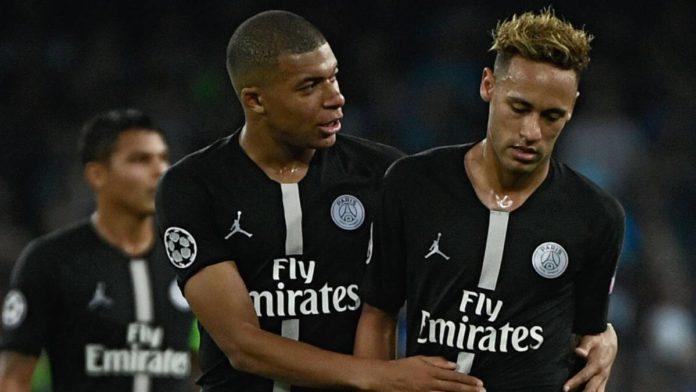 Ligue 1 champions Paris Saint-Germain have been an absolute powerhouse in France, and their dominance in Europe is well known. Stellar performances week in, week out in the domestic leagues with a star-studded squad of world class players, the reigning champs in France – you name it and they have it; all but one – the UEFA Champions League. 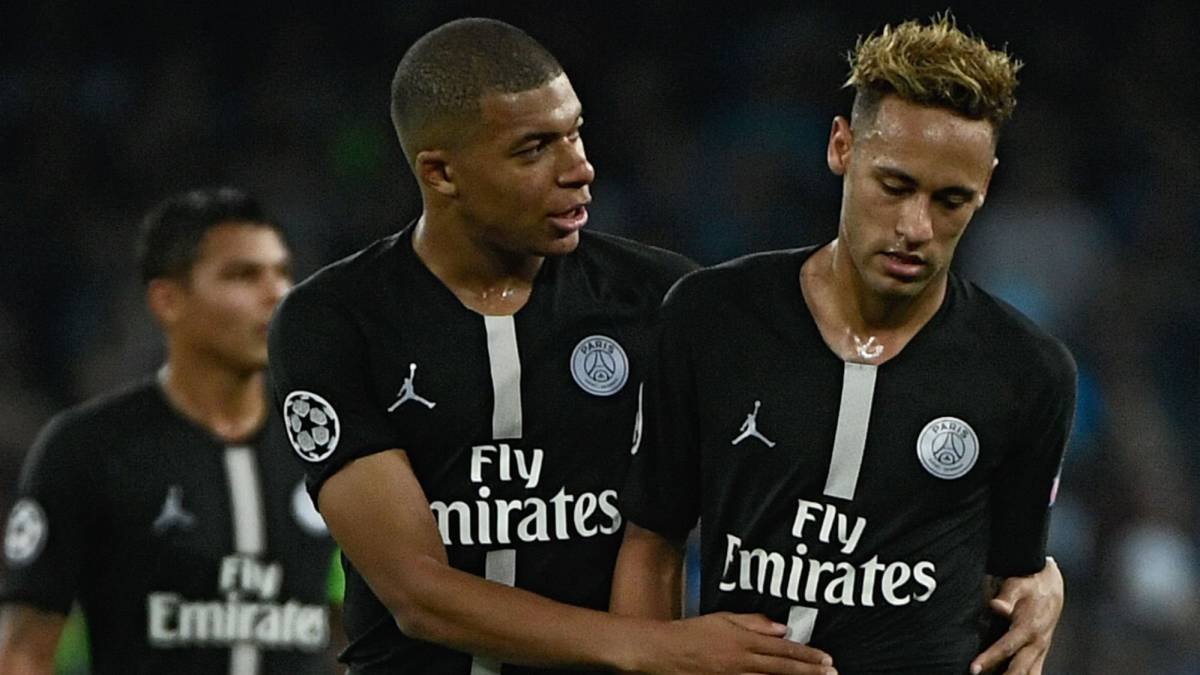 Qatar-based enterprise Qatar Sports Investments (QSi) took over the Parisian club in 2011, and the takeover led to the Ligue 1 side becoming the most richest in France. Needless to say, their financial prowess is that of a notorious degree, as the club go on a spending spree almost every transfer window.

While massive capitals is a great factor in modern football, PSG have a rather dismal record in Europe’s most prized competition.

The Paris side played in the Europa League when their new Qatari owners took over. Despite a great start they crashed out in the Round of 32.

Next season 2012-13, Zlatan Ibrahimovic is accompanied by Lavezzi and Thiago Silva. PSG win the Ligue 1, and are eliminated on away goals after a 3-3 agg. in the quarter finals with Barcelona.

Following term, Marquinhos and Cavani join the band, win the Ligue 1 and Coupe de la Ligue and yet again crash out of UCL on identical terms against Chelsea.

2014-15 saw them win the domestic treble but Barca see them out in the quarters after 5-1 agg. humiliation.

Angel di Maria joins from Manchester United in 2015-16, and following yet another domestic treble, Manchester City show the French champs the exit door in the quarters after a 3-2 agg.

Unai Emery takes over as manager from Laurent Blanc in 2016-17 as Ben Arfa, Meunier and Draxler are recruited while Zlatan departs for the MLS. The result? 2nd in Ligue 1, and a shock round of 16 exit handed over by Barca after failing to capitalize on a 4-0 first leg lead and slipping up 6-1 in the second.

Neymar is bought for the 2017-18 campaign for a record €220m, and another domestic treble is in the bag. Another round of 16 exit in the Champions League, following a 5-2 agg. defeat against reigning European champs Real Madrid.

This season, 20-year old prodigy is brought in for €180m, and PSG, while still strong on the road to another Ligue 1 title, falter yet again in the round of 16 in Europe against Manchester United, losing a 2-0 lead and exiting on away goals in a 3-3 agg.