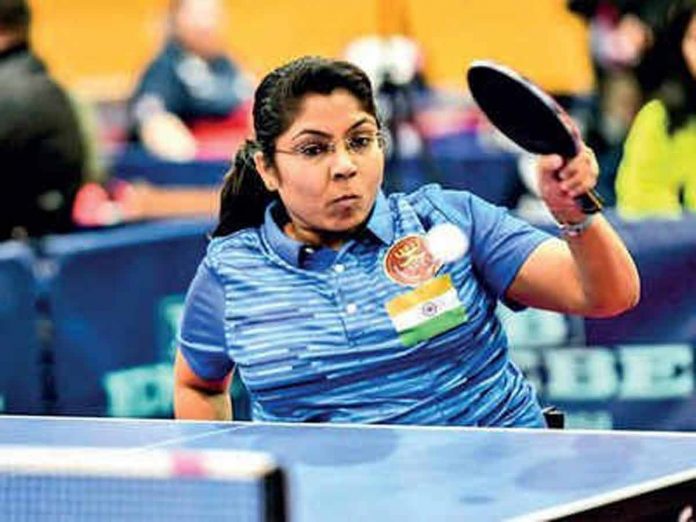 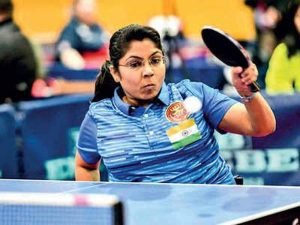 In the first eight minutes of the game, Bhavinaben was in charge. She did not give much chance to Megan to take a shot and she was stuck at 7. But Megan made a comeback in the next round. The game was close, but Bhavinben won in the end to progress to the Round of 16 in the women’s singles Class 4 table tennis.

After taking a humiliating blow 0-3 from Chinese ace and world number 1, Zhou Ying in the opening math that took place on Wednesday, Bhavinaben changed her strategy and came back with a new zeal to win this match.

She did not let herself her distracted or feel the pressure. Instead, she just focused on the ball.

“Today, I tried to remain patient and continued to focus on the ball, did not let myself to be distracted by any negative thoughts. I am very happy as I came through a tough match, after a point-to point fight with my opponent. I did not give up.”

Despite a good show, Bhavinben is not satisfied with her performance.

“I want to do better in the coming matches.”

Another Indian paddler who was in action at the Tokyo Paralympics was Sonal Patel, but unfortunately Sonal failed to qualify for the next round and instead dropped out of the Women’s Singles Class 3 Group D. Sonal could not best South Korea’s table tennis star Lee Mi-gyu. She recorded 12-10, 5-11, 3-11, 9-11 at the game. While  Sonal was at the lead in the first round, she could not maintain her momentum until the very end.

The Paralympics are back after being postponed for about a year due to the pandemic. The one-year gap gave extra time for the para-athletes to prepare themselves for the mega event. India has sent its largest contingent to the Games this year, with around 54 athletes participating in about nine sporting categories.