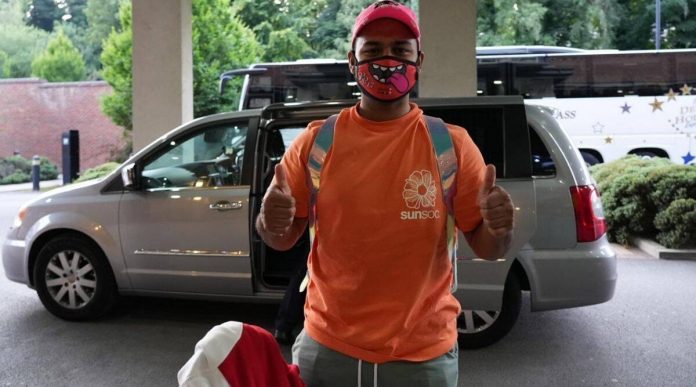 Wicket-keeper batsman Rishabh Pant completed his recovery from COVID and joined the team bubble. After contracting the virus, he was forced to miss the three-day warm-up game against County XI. 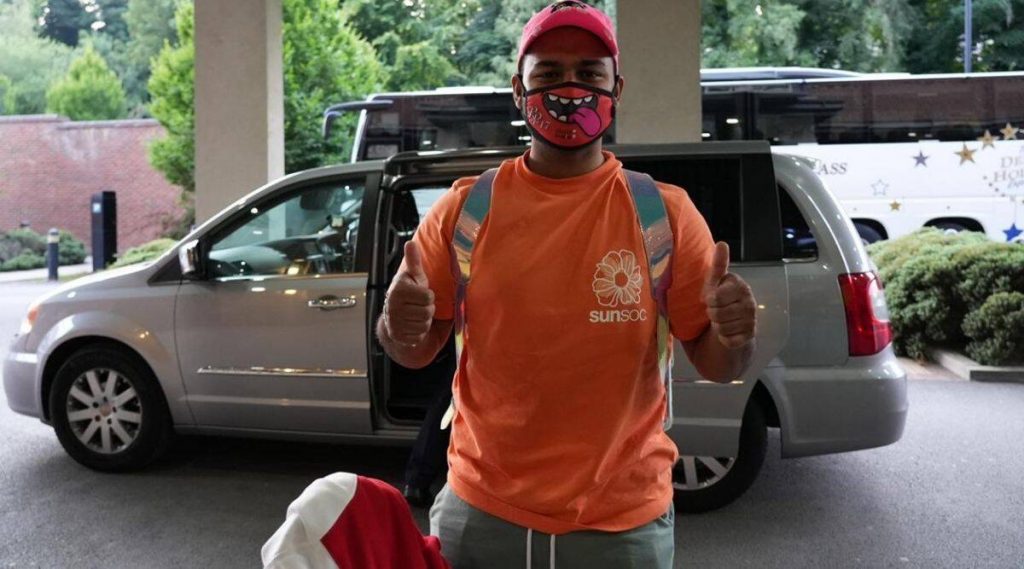 Pant completed the mandated 10 day quarantine period and two negative RT-PCR results to officially join the team and prepare for the series against England. He also underwent a cardio test which is also a mandatory procedure according to the protocol set in place.

“Hello @RishabhPant17, great to have you back,” the BCCI tweeted along with a photo of Pant.

The 23-year-old was reported to have been in contact with the virus while visiting the Wembley Stadium for a Euro 2020 match. However, it is being claimed that he contracted the virus during a dental checkup at the dentist’s clinic.

He had developed minor symptoms while he was staying with an acquaintance in Southall. He went on to be COVID positive after getting tested for the virus.

The Indian team is currently playing a three-day warm-up fixture in Durham led by Rohit Sharma. Apart from Rishabh Pant, the other notable absentees from the match were captain Virat Kohli and vice-captain Ajinkya Rahane.

KL Rahul was assigned to keep the wickets while Pant was away. The Southpaw struck a sublime century before the bowlers led by Umesh Yadav helped India attain a 110-run lead. Avesh Khan and Washington Sundar represented the County XI, however, the former’s tour seems to come to an unfortunate end after suffering an injury to his finger.

Apart from Avesh Khan, young opener Shubman Gill will also not be a part of the upcoming tour. He has been sent back home following a shin fracture, which will take months to heal, rendering him ineffective for the upcoming test series.

While Kohli and Rahane are only battling niggles, they are expected to be fit by the time the test series unfolds, and the same goes for Pant.

India will take the field at Trent Bridge in Nottingham for the first of the five-test match series spanning from August 4 to the second week of September.