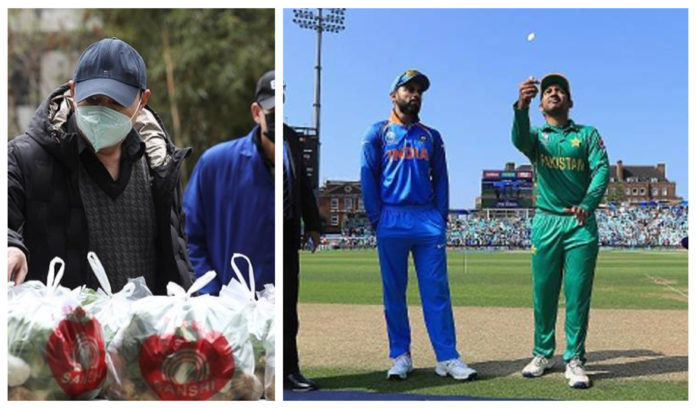 The entire world is trying to wrap their heads around towards any possible way to battle the coronavirus pandemic. Shoaib Akhtar believes that the cricketing world can contribute with a bilateral series between arch-rivals India and Pakistan which will bolster the funds required for the fight against the virus. 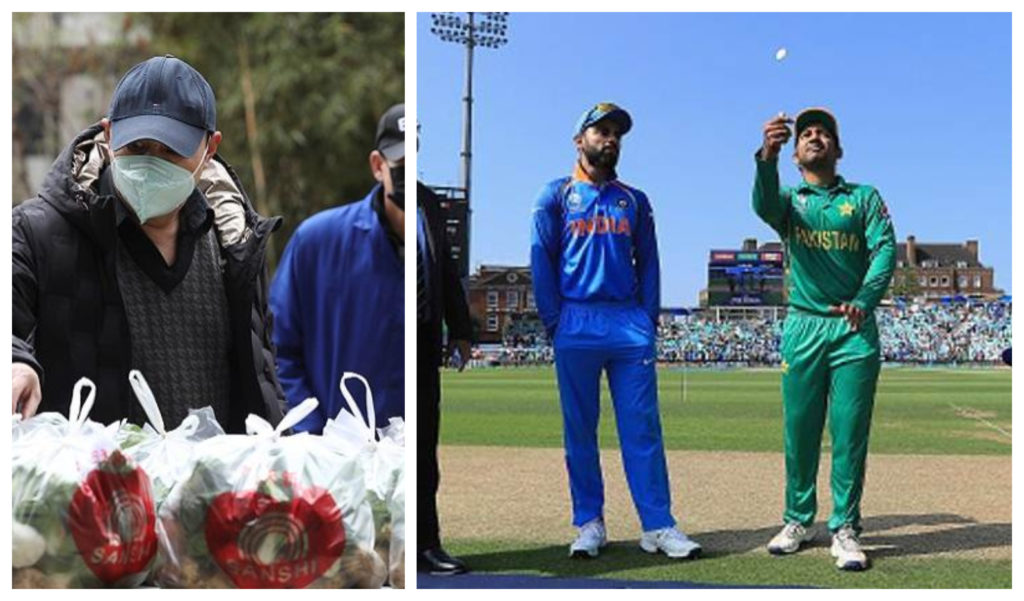 The two neighbouring nations only compete in ICC tournaments and the Asia Cup now and haven’t played a bilateral series since 2012. Shoaib Akhtar elaborated his proposal to the PTI from Islamabad where he stated:

“In this time of crisis, I want to propose a three-match series in which for the first time, the people of neither country would be upset at the outcome of the games,”

“You are bound to get massive viewership for the games. For the first time, both countries will play for each other. And whatever funds are generated through this can be donated equally to the government of India and Pakistan to fight this pandemic,”

The 44-year-old went on to add that he does not entirely know how the logistics would be worked out for his proposal. Akhtar claimed that there would be staggering viewership for the games and the matches could be held at a neutral location such as Dubai.

“Everyone is sitting at home at the moment, so there will be a massive following for the games. Maybe not now, when things start improving, the games could be organized at a neutral location like Dubai. Chartered flights could be arranged and the matches could be held”

To conclude, the Rawalpindi Express stated that the series could lead to the resumption of bilateral series between the two nations and also drastically improve the volatile diplomatic relationship amongst the neighbours.

See why former Pakistani cricketer Saqlain Mushtaq has been adorned in make up and a wig!