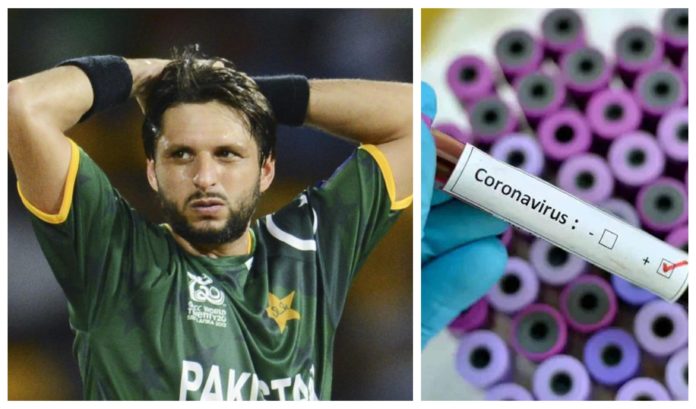 Former Pakistan all-rounder Shahid Afridi has revealed that he has contracted coronavirus. Afridi, who was feeling unwell since Thursday opted to get it checked out and was found tested positive for Covid-19. 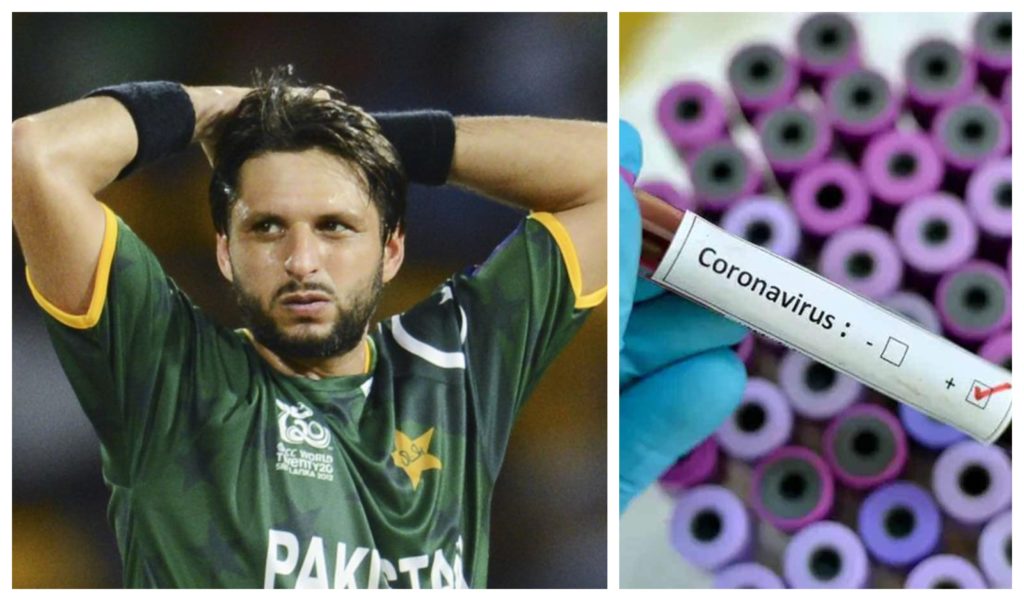 The former captain took to Twitter to reveal his condition and asked for blessings and prayers for him to get through this.

“I’ve been feeling unwell since Thursday; my body had been aching badly. I’ve been tested and unfortunately, I’m covid positive. Need prayers for a speedy recovery, InshaAllah,” Afridi wrote on Twitter.

Afridi, who burst into the scene as a teenager was soon known for his hitting prowess. His role gradually changed over the years, starting as a top-order batsman, he was shunted down the order as a finisher. He also added leg-spin in his arsenal and went onto become one of the most prolific bowlers in the T20 format.

His time with the team was marred with controversies with the latest one being over Danish Kaneria’s mistreatment in the team over religious differences. Despite the conflicts, Afridi was able to carve himself a legacy in the Pakistan cricket folklore with the numerous records to his name.

With 27 Tests, 398 ODIs, and 99 T20Is in his resume, Afridi had a long stint with the national team which eventually resulted in him being awarded the captaincy role. The highlight of his captaincy stint was the 2011 World Cup, where the team made it to the semi-finals before bowing out to eventual winners and arch-rivals India in Mohali.

Pakistan recorded their highest Covid-19 cases in a day after detecting 6397 cases on Friday, taking the tally to 132,000. A few cricketers have contracted the virus as well which includes a few first-class players and former opener Taufeeq Umar. While Umar announced his recovery last week, first-class leg-spinner Riaz Sheikh lost his life due to the virus.