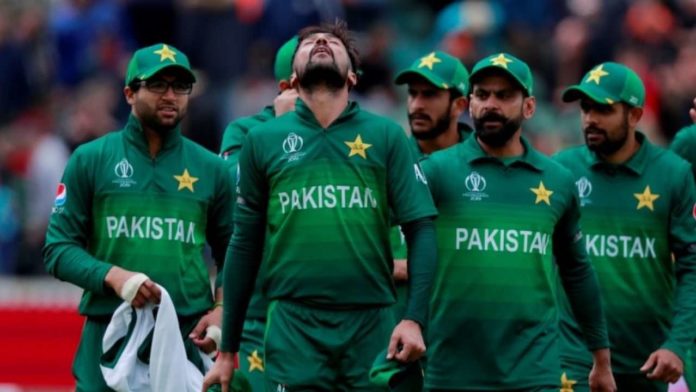 COVID-19 pandemic has brought the world into standstill which not only affected people’s lives but also postponed every sporting events across the globe. However, the pandemic has started affecting players lives too which included Pakistan players as well.

Pakistan Cricket Board (PCB) recently shared the news which also included Malang Ali (masseur), a member of the team’s support staff. However, despite only 19 players are fit for the tour, PCB is confident that the series can go ahead. As per the report in The News, PCB CEO Wasim Khan had contacted to England Cricket Board (ECB) officials and asked their support.

Pakistan have four reserve players for the tour — Bilal Asif, Imran Butt, Musa Khan and Mohammad Nawaz – for the tour who will now undergo testing for COVID-19. n the other hand, Pakistan’s head coach and chief selector Misbah-ul-Haq will choose more reserve players in order to strengthen the squad in case more players get affected by the virus. Moreover, the affected players will undergo retests with the hope that the result might come out negative.

“The tour to England is very much on track and the side will depart as per schedule on 28 June,” said Wasim Khan.

“Fortunately, all the first-choice red-ball squad, barring Mohammad Rizwan, are negative, which means they can start training and practicing immediately after they have been tested and given the all clear when they arrive in England. As regards the players, who have tested positive, we will continue to monitor and support them, including conducting antibody tests, and as soon as they test negative, they will be flown to join the squad in England. At the moment, they have been advised to go into self-isolation so that they not only recover quickly but also prevent their other family members from being infected,” he further added.

Pakistan are scheduled to tour England on a chartered plane soon. They will play three Tests and three T20Is there. This will be Pakistan’s first international series since March whereas England will take on West Indies in a three-match Test series soon.

Why Sourav Ganguly was made Indian captain instead of Sachin Tendulkar