Before you enter the world of Online Casinos, Check out the top 10 Live casinos recommended by India Casino Info
Home Cricket Pakistan skipper Babar Azam hit with alarming accusations from a lady 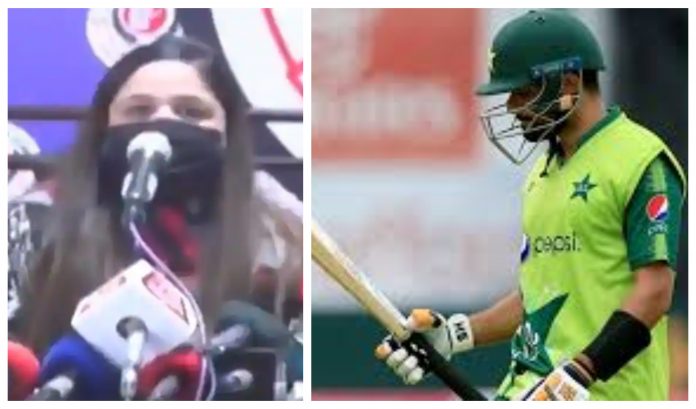 Pakistan captain in all three formats, Babar Azam has been in the news for a different reason. Recently, a young lady has brought severe accusations against him, as the accuser blamed Babar for doing injustice to her over the years. Meanwhile, the skipper is considered as one of the best in world cricket. He is also the most consistent batsman for Pakistan across formats. 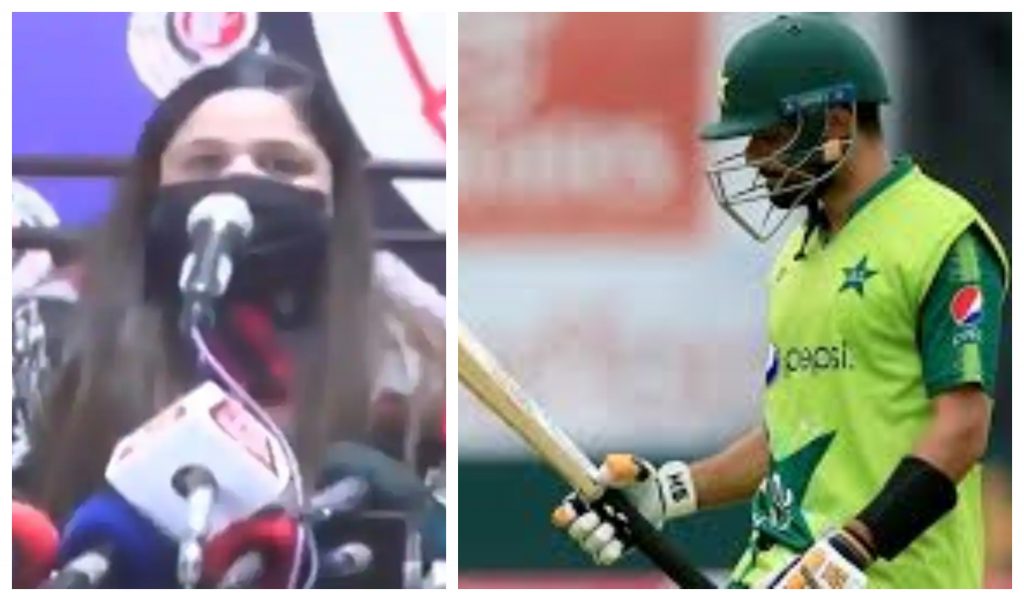 According to the accuser, Babar Azam proposed her in 2010 and then promised her to get married to her as well. But as per the reports, the situation became worse. She even accused Babar of physical violence, threatening as well as got her pregnant.

“The person, who’s been doing the wrong with me is none other than Babar Azam, the captain of the Pakistan cricket team. I am related to Babar from the time when he wasn’t a known person in the cricket world,” the lady said to 24NewsHD. “I and Babar grew up in the same society, we used to stay together and we were school friends. In 2010, he proposed to me at my place and I accepted it.”

The lady proceeded to give a glimpse into her past with the cricketer which involved promises of marriage, eloping and denial in the end.

“As time went along, my understanding with him deepened and we even had plans of getting married. But our families were against it. So, we decided for court marriage. In 2011, he helped me flee from my place, and promising me of court marriage, he used to keep me in rented places. I requested Babar to get married, but he kept delaying it,” she again shared.

To conclude, she stated that things got worse between the two since the player proceeded to beat her at times after getting her pregnant.

“He promised to marry me, he got me pregnant, he beat me up, he threatened me and he used me,” the lady further added.

So this lady has made accusations against Babar Azam "he promised to marry me, he got me pregnant, he beat me up, he threatened me and he used me"
Video courtesy 24NewsHD pic.twitter.com/PTkvdM4WW2

The accusations against Babar Azam are with his lawyers and the law enforcement authorities. Previous accusations by the same lady were unproven and ended with an apology to Babar

On the other hand, Babar Azam is currently in New Zealand for the upcoming series, which will begin in the second half of December.