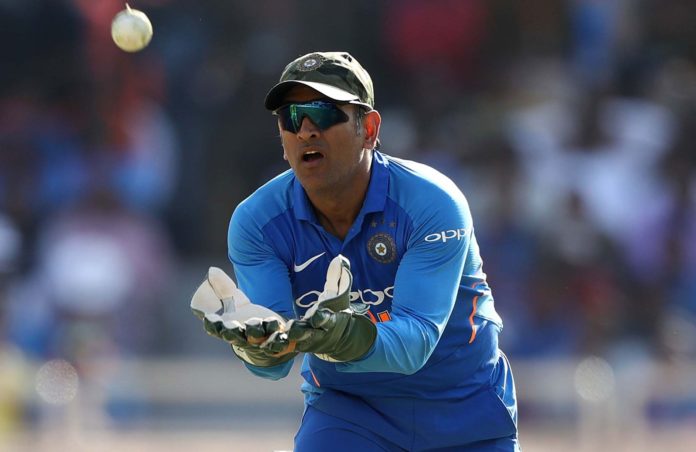 The former Indian skipper MS Dhoni is one of the best wicket-keeper batters of all time. He has set a bar with his wicket-keeping abilities but Pakistan veteran Rashid Latif has raised question on the World Cup-winning skipper. Latif has made an interesting claim about Dhoni’s skills behind the stumps.

MS Dhoni has dropping percentage of 21

Dhoni has been quite impressive on the pitch with his unorthodox wicket-keeping skills that have dismissed several top batters. However, as per Latif, who was a wicketkeeper-batter himself during his playing days claimed that Dhoni’s stats as a wicketkeeper show that his dropping percentage is quite high.

“Dhoni was a batsman-wicketkeeper. Obviously, Dhoni is a very big name. But if I go into stats, his dropping percentage is 21 percent, which is huge, huge,” Latif said on his official YouTube channel.

Latif, who has also led Pakistan in his playing days, said the statistics to measure the success of a keeper came in much later.

“You can’t use my record because this particular record came into being from 2002 or 2003. We had already played by then. Adam Gilchrist had percentage of only 11, Mark Boucher was very good. Australia’s Tim Paine started well but towards the end dropped a lot of catches,” Latif said.

He also claimed that these stats do not justify the good work that keepers like himself and others from his era did because they came into effect pretty late. He added:

“You can’t use my record because this particular record came into being from 2002 or 2003. We had already played by then.”

Dhoni recently celebrated his 41st birthday in UK and the Indian wicket-keeper and batsman Rishabh Pant was spotted at the party. Dhoni is gearing up to represent Chennai Super Kings(CSK) all again in the 2023 Indian Premier League (IPL).