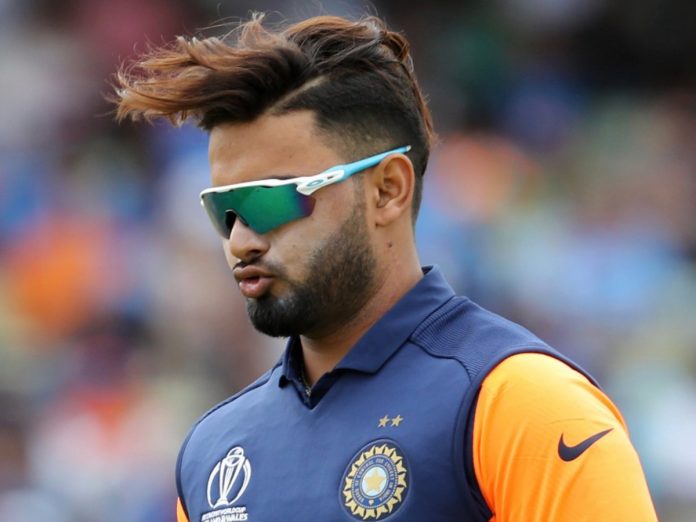 Rishabh Pant has been going through a rough patch and a series of lackluster performances have drawn some criticism. This also has raised some concerns over his playing XI spot. The former Pakistan spinner Danish Kaneria has also slammed the Indian’s mediocre performances. He stated that the team management needs to explore other options as well. Kaneria reckoned the name of Wriddhiman Saha, who enjoyed a stellar run with Gujarat Titans in the recently-concluded IPL season. Kaneria also wants to see Karthik or KS Bharat behind the stumps. 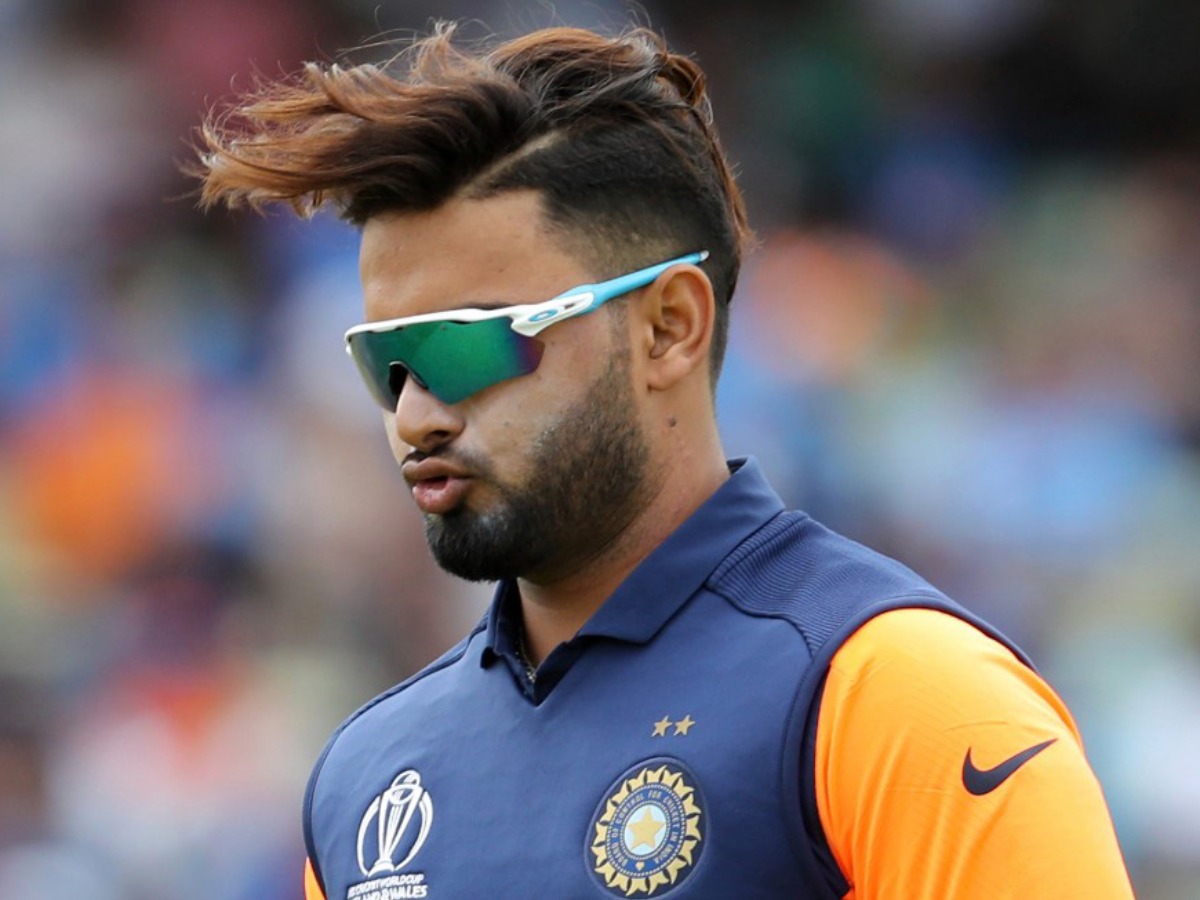 Rishabh Pant was announced as the stand-in skipper in the absence of Rohit Sharma but Pant has not been able to live up to the expectations. Pant was dismissed early once again in the fourth T20I against South Africa that the hosts won. Kaneria talked about the issue and wants the Indian management to explore other options in the team.

“India have got a nice team combination with better understanding between players. Karthik and Hardik have been performing consistently but Ruturaj and Ishan haven’t been able to do it. Also, Pant needs to improve his batting. India have also got KS Bharat. I also don’t see any problem in bringing in Wriddhiman Saha. Just give a break to Rishabh Pant. Saha was excellent for Gujarat Titans in the IPL. Also, Karthik can keep the wickets. We saw that during his time with Royal Challengers Bangalore,” said Kaneria on his YouTube channel.

“Pant can be rested to bring in a player who can bat well in the middle order. Rohit, Virat, Suryakumar, and Rahul will return to the team soon… and Pant’s place will under major threat. Pant is an immense talent but he’s wasting it. The selection committee and management need to talk with Pant if they want to move on. That’s a possibility after the ongoing series,” he further added.

India and South Africa will collide in the decider on Sunday, 19 June.