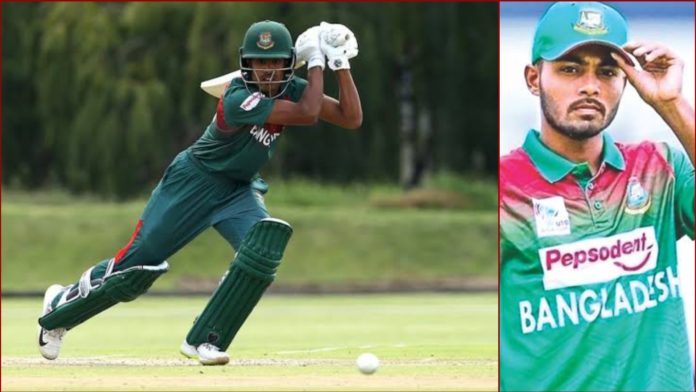 The latest iteration of ICC Under 19 Cricket World Cup was an interesting event, to say the least. From Japan’s match against India to a Zimbabwe batsman’s free-flowing runscoring prowess and a 10 wicket rout at the semifinals, the world cup has seen it all. The final was a tumultuous affair to say the least, and while Bangladesh took the trophy home for the first time, both times were almost equally matched in their performances. Then came a barrage of after-match altercations which ruined the end of the event. 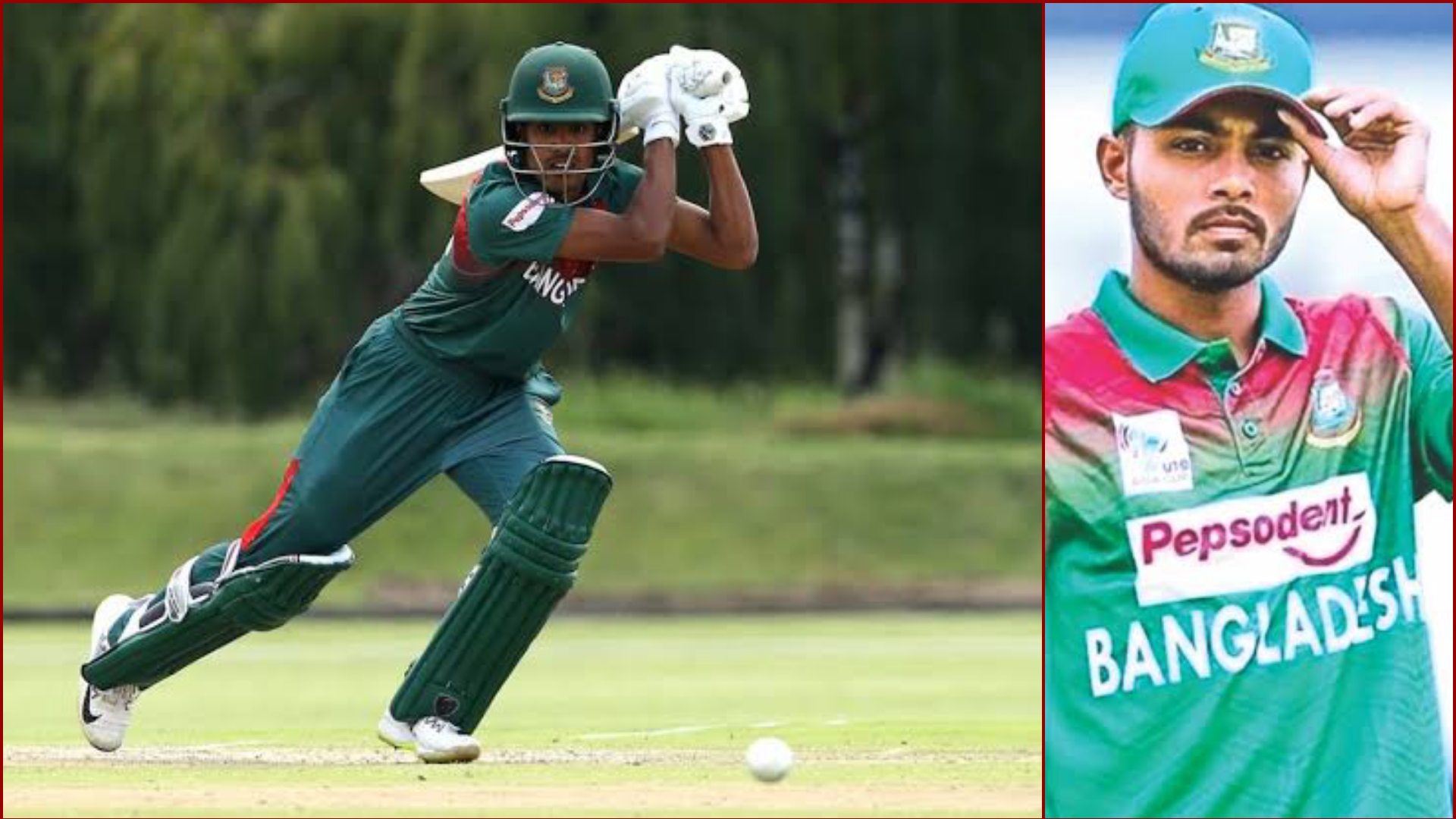 According to leading Bangladesh daily ‘Prothom Aalo’, things were extremely difficult for Bangladesh U-19 skipper Akbar Ali, as he has lot his sister just days before the final. The 18 year old cricketer was surely in a lot of trauma throughout the length of the tournament.

‘Prothom Aalo’ reports that on January 22 this year, Ali’s elder sister Khadija Khatun passed away while giving birth to twins. She was reportedly a proud supporter of her younger brother’s cricketing ambitions.

The news was at first not disclosed to young Ali, but he somehow managed to get the devastating information. According to Ali’s father Mohammad Mostafa, when Bangladesh’s match against Pakistan was suspended due to rain on 24 January, a devastated Ali called one of his brothers and asked why did they hide the news of his sister’s death to him? Mostafa became teary-eyed while narrating the incident to ‘Prothom Aalo’.

Mohammad Mostafa says: “My daughter died just two days before (Ali’s) match against Pakistan. She was the only sister of the four brothers. As Ali was the youngest of the children, he was the one loved most by his sister. I didn’t want to disclose this information to him. But he somehow found out. After Pakistan, he called his (middle) brother and asked the reason behind hiding the news from him. We were shocked and unsettled. I couldn’t speak to him. If I spoke, what would I answer to him?”

The World Cup victory, the first for Bangladesh in any cricket level, will hopefully act as a soother for the young captain, who has the rest of his career left, and he can only improve and improve to become a better cricketer over time.