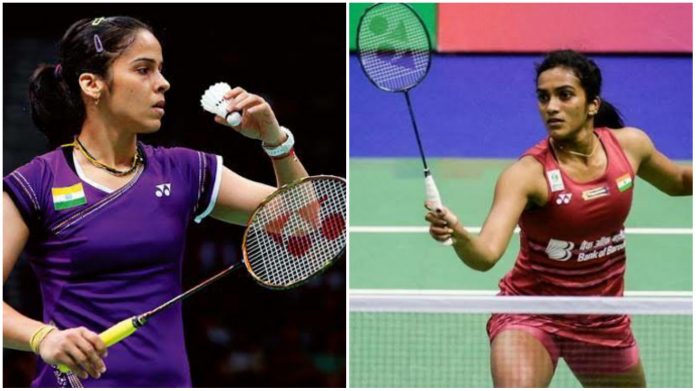 Saina Nehwal and P.V. Sindhu, two of the most well recognised shuttlers in India today, may face each other in a match soon. 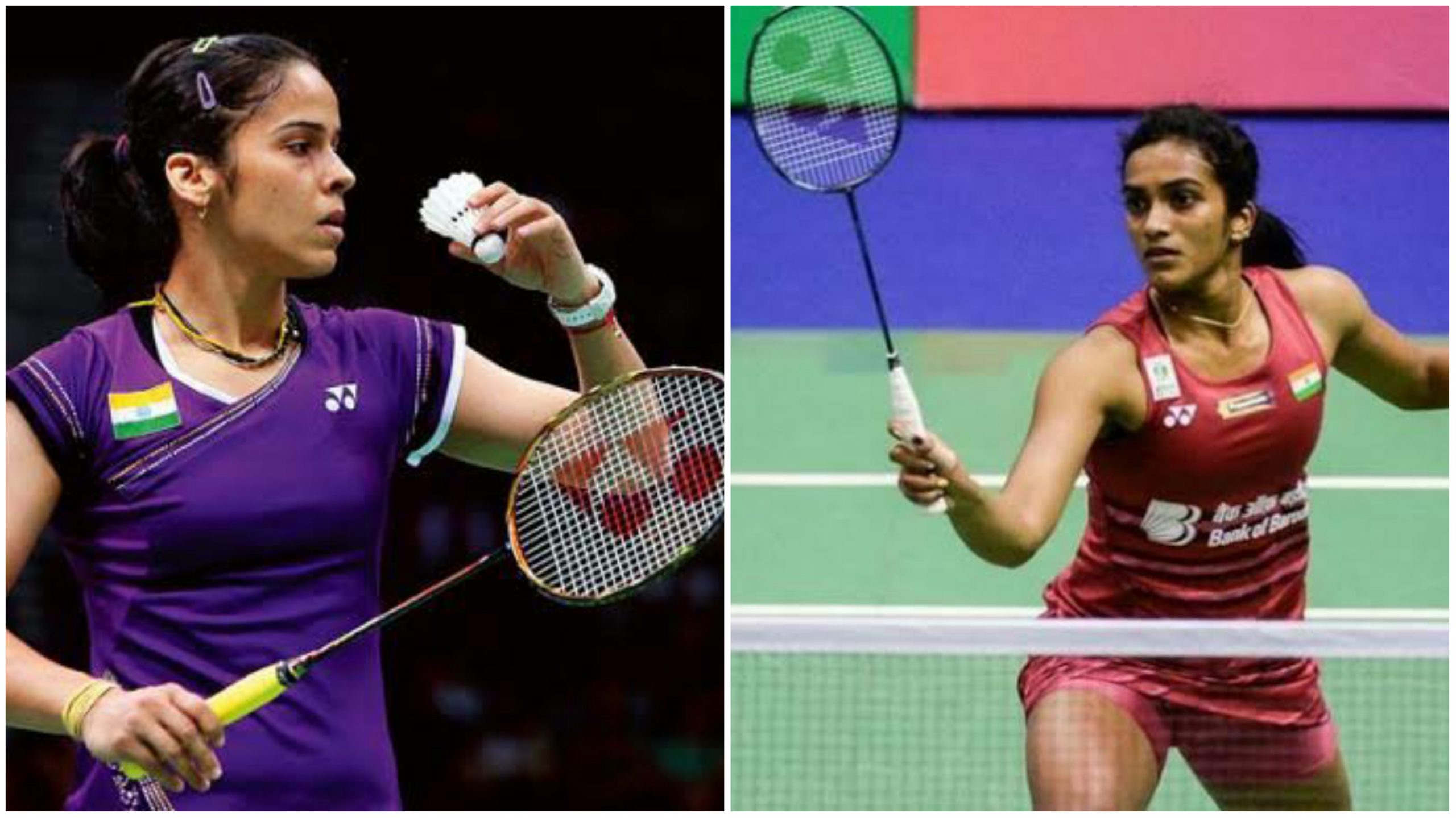 PV SINDHU MAY FACE SAINA NEHWAL IN THE SEMIFINALS

Sindhu, the second seed in the Swiss Open BWF Super 300 tourney, will look to hover past the forgettable year she, along with a multitude of international-level Indian shuttlers, have faced until now. The disappointment of the Thailand tour notwithstanding, the Olympic medalist will look to score her first triumph in the event.

Sindhu will begin her campaign against Neslihan Yigit of Turkey, 29th in the World Rankings. If she reaches the semifinals, which she is expected to considering the relative lack of competiton owing to certain opt-outs, she will face Ji Hyun-sung of South Korea or in a more exciting option, her compatriot in Saina Nehwal.

Nehwal’s path is considerably tougher than that of Sindhu. The match against Ji Hyun-Sung, if she reaches the second round, will be particularly challenging for the Olympic Bronze Medalist. If Nehwal manages to defeat Hyun-sung, a match against her compatriot is expected to commence. In past matches, she has always dominated her younger compatriot.

The 2020 edition of Swiss Open, originally to be played from 17 to 22 March, was later cancelled due to COVID-19 pandemic in Switzerland. It was the first edition in the history of the annual tournament, held since 1955, to be cancelled.

In the last few years, Indians have been consistently successful at the event. Saina Nehwal won consecutive Women’s Singles titles in 2011 and 2012, Kidambi Srikanth came out on top in Men’s Singles in 2015, HS Prannoy followed Srikanth’s 2015 victory with his own in 2016 and Sameer Verma achieved his own Men’s Singles victory in 2018.

The entire contingent of Chinese shuttlers have taken the decision to opt out of the event. The 2019 edition of the event had Shi Yuqi winning the Men’s Singles title and Chen Yufei coming out on top in the Women’s Singles event. Many top Asian shuttlers will also not be a part of the event, thus leaving a considerably weaker field and making life easier for the Indian contingent.