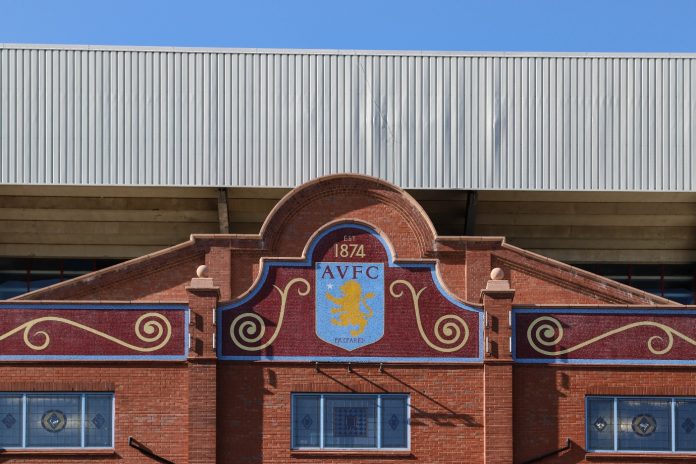 With the new season on the horizon, it’s that time of year where football fans make their bold tips and predictions for what will transpire in the new campaign. One of the most hotly debated topics is relegation, with Norwich City, Watford and Brentford all vying to preserve their Premier League status after gaining promotion from the Championship last term.

But while the promoted sides usually dominate the EPL relegation odds, there will be a few others nervously looking over their shoulders, including a few who you might not immediately pick out as relegation candidates. Read on, as we look at a few of the outside bets for the dreaded drop.

Last season represented an improvement for Aston Villa. Finishing 11th in the Premier League made for a much more comfortable campaign than the relegation scrap they were embroiled in the season before, and coach Dean Smith and his team deserve huge credit for how they established themselves in the division.

However, the foot can’t be taken off the gas. Whilst they have made some credible summer additions in the form of Emiliano Buendía and former player Ashley Young, there are persistent rumours that star man Jack Grealish could be on the move to defending champions Manchester City before the transfer window shuts. As Villa’s main creative spark, Grealish would be a huge loss, and his absence from the team could see them struggling to keep their heads above the water.

It was a sensational return to the Premier League for Leeds United last season, ultimately finishing ninth under the expert guidance of coach Marcelo Bielsa. But while the team will be buoyed by the return of supporters to Elland Road this season, it’s important that they avoid the ‘second season syndrome’ that has affected so many successful promoted sides in the past.

You only need to look at Sheffield United for a prime example of this phenomenon. Having finished ninth in the 2019-20 campaign, the same position as Leeds, the Blades went on to endure a torrid 2020-21 season, which wasn’t helped by injuries and fatigue from their similarly energetic style and meekly dropped down to the Championship after finishing bottom of the league. Given Bielsa’s experience and knowhow, you wouldn’t expect that fate to befall Leeds, but if they don’t get off to the best start, pressure will begin to build.

West Ham United’s fans were probably pinching themselves at times last season, as the team competed in the top half of the Premier League table for most of the campaign, ultimately finishing sixth and qualifying for the Europa League. It was a remarkable feat, especially after some English Premier League predictions tipped them for the drop after a dismal opening-day defeat to Newcastle United at the London Stadium. The only downside of last season was fans weren’t there to share some memorable moments with the team

It’ll be interesting to see how West Ham cope with the newfound sense of expectation that will be on the players, particularly with the expectations of those fans packing back into the London Stadium this season. The distraction of the Europa League could lead to a dip in domestic form, and manager David Moyes must guard against a potential slide down the table should West Ham allow their standards to slip.