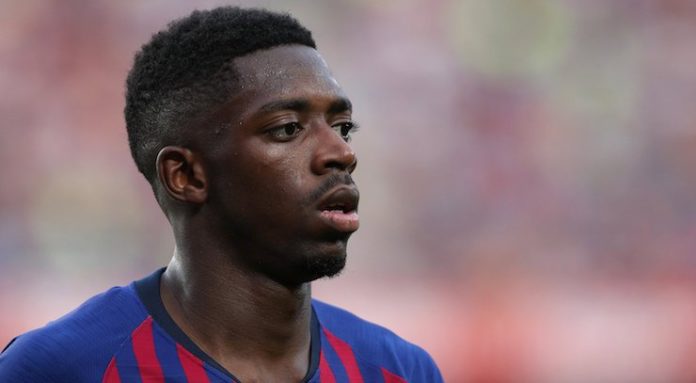 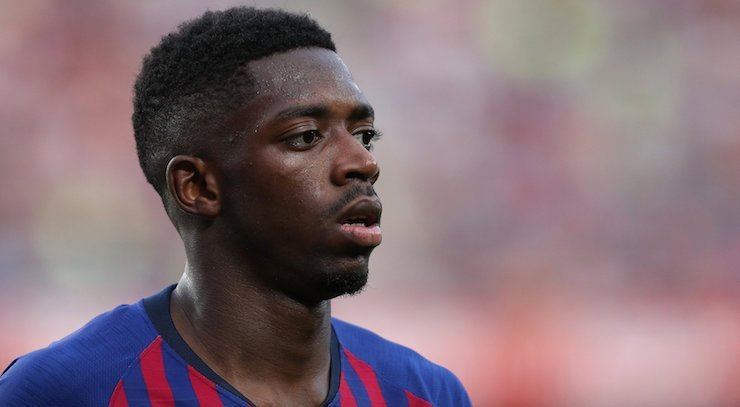 It seems ‘Ousmane Dembele’ and ‘discipline’ do not sit well in the same sentence. Some of Barcelona’s top stars have raised their concern over Dembele amid reports he turned up 25 minutes late for the team’s UEFA Champions League clash with Inter Milan on Wednesday.

According to Spanish sports newspaper Mundo Deportivo, the “disciplinary problems” being regularly showcased by Dembele have worried some of the dressing room “heavyweights” at  Camp Nou.

As relayed by Ullal, in Barcelona’s previous La Liga fixture against Sevilla, Dembele is said to have taken 10 minutes to get himself ready to enter the match following Lionel Messi’s injury, leaving his team to play with 10 men for that time.

Albert Aubach of Sport reported that Dembele arrived late for the game against Inter. The players are said to be told to arrive two hours before kick-off, but Dembele did not make it to the Camp Nou for the 6 p.m. (BST) cutoff.

🚨 | Ousmane Dembele's response to the news of him being on the bench due to his late arrival to the training facilities! pic.twitter.com/NtT2nrcnv4

Although there’s no questioning the talent the winger possesses, his time in Barcelona has been far from straightforward. An injury prevented him from gathering momentum last season and since then he’s not been able to find consistency on the field.

Given, that Dembele is a young player and still in his early days in his footballing career, he has gone through tribulations and with his current scenario at Barcelona it may become difficult for manager Valverde to keep him at the club.