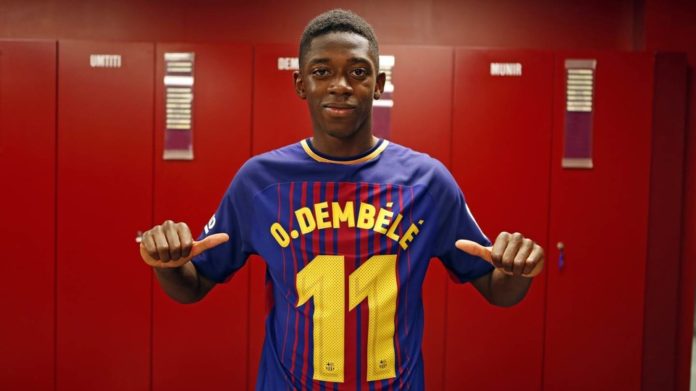 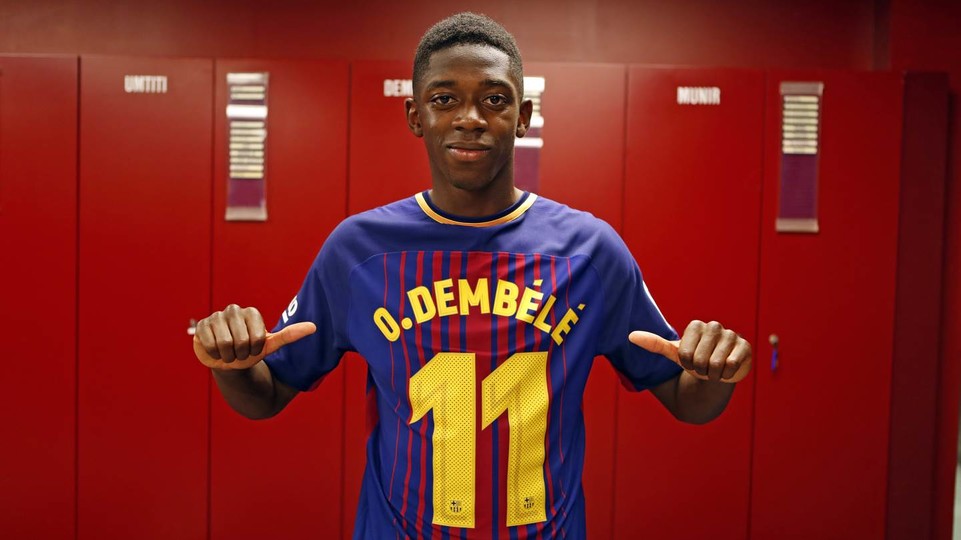 The 21-year old France international forward had to miss out on Thursday’s training session held by head coach Ernesto Valverde, owing to gastroenteritis as reported by Spanish news agency Efe. Dembele became the second most expensive player, who was just 20 years old back when Barcelona signed him for a record €105 million from multiple German League champions Borussia Dortmund, in August last year, following the departure for Neymar Jr. to French champions Paris Saint-Germain.

However, it is also worth noting that Dembele just might not be on the best of terms with his club. To back this fact is a report from Spain that says Barcelona tried to contact him for over an hour – as long as 90 minutes, until they could finally get through to their player. It was later found out that the Frenchman was at home, down with a bug and recovering from it. That, however, could be an arrow in the dark.

Post his resumption to training on Friday, sources close to the club said he was back, doing “specific recovery work”, following his return to training after his gastroenteritis problems.

Meanwhile, Argentinian forward Lionel Messi and French defender Samuel Umtiti, who are yet to receive medical clearance, trained with the rest of the available first team players at Ciutat Esportiva Joan Gamper.

Catch Barcelona in action against Real Betis on Sunday.