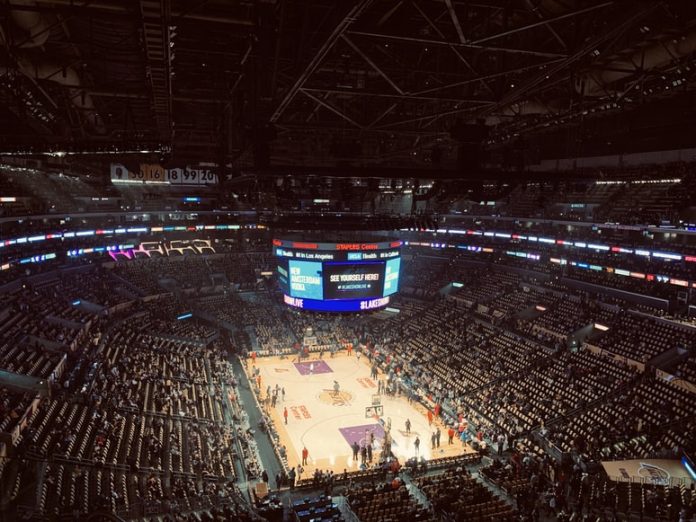 Gambling has been a part of human civilization since its dawn. Archeologists have discovered dice which can be dated back to Ancient China, and are believed to have been made specifically for the purpose of gambling. On top of that, records of bets placed on chariot races and gladiatorial combat can be traced back to Rome, where those were the two most popular pastimes.

Throughout history, different cultures have been placing bets on different sports, most notably horse/chariot races, which for a long time, was the most popular betting sport in the entire world, until football supplemented it in the late 19th and early 20th century. In the 1600s, cricket became hugely popular in England, and local lords would sponsor teams, and wager among themselves on the outcome of cricket matches.

The latest development in sports betting is the development of online Legal betting Sites. In the past decade, online betting sites have been becoming more and more popular. Let us take a look at how they have changed the world of betting.

The most notable way in which betting sites have changed the game is to make sports betting and betting exchanges a lot easier and more accessible to people. It’s safe to say that most people today own a telephone or a PC, which means most people can access an online betting site.

On top of that, most betting websites also include casino games on their websites, which means that punters can also spend their time playing some of the most popular and beloved casino games. These casino games can be either played with a human dealer through a live stream, or with an artificial intelligence dealing the cards.

Of course, the most important feature of online betting sites is the live stream feature. Thanks to the streaming service that online betting sites offer, people can now follow games from their electronic device, which means that no matter where you are, you can tune in to a match, and follow a game. Whether you are at your home, out-and-about, or even a picnic in the outdoors, online betting sites let you stream any game and place a bet on it.

So, just what are the most popular sports in the betting world? We will take a look at some of them in the upcoming section.

The most popular betting sport in the world is, undoubtedly, soccer. With five billion fans the world over, it comes as no surprise that no other sport even comes close to the popularity of the sport. However, aside from football, what other sports are popular in the betting world?

For a long time, horse racing was the uncontested most popular betting sport, until soccer came along and supplemented it in the early 20th century. However, even today, horse racing remains hugely popular today. The sport is played on all major continents, and boasts some of the most popular betting events in the world of sports. Some of the more notable ones include the Kentucky Derby, the Japan Cup, the Windsor Cup, etc.

Golf is, surprisingly, one of the most popular betting sports in the world. This may come as a shock to many people, however, if one were to look through the schedule for golf matches, the reason for the sport’s popularity becomes a lot clearer. Unlike most sports, which are played in seasons, golf is played year-round, meaning punters can place bets on the game at any given time during the year.

Cricket is the second most popular sport in the world, so it isn’t surprising that it is one of the most popular betting sports. With 2.5 billion fans around the world, cricket often dominates the betting scene, especially in South Asian countries, like India, Sri Lanka, Bangladesh and Pakistan.